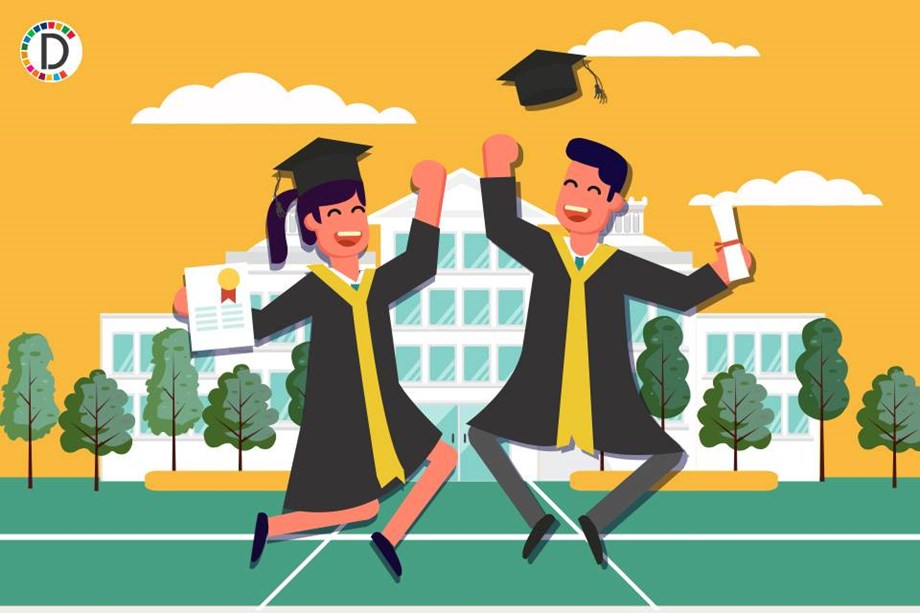 The city police detected three separate narcotic substances cases and, in a first, arrested students and IT employees for their alleged involvement in them.

The cases were busted by the newly-formed Narcotic Enforcement Wing of the city police.

”The important facet of these three cases is it is for the first time that we are arresting IT employees, university students, B.Tech and post graduate, they include some women students and one doctor,” city police commissioner C V Anand told reporters on Saturday.

They were initially apprehensive about arresting the students and others as it may hurt their careers, but they had to go ahead as no no change has been seen in their behaviour though counselling was conducted for them, he said.

He cited the example of the recent arrest of a businessman which acted as a deterrent in the concerned community.

Simultaneously, awareness campaign against narcotics is being conducted, he said.

In one of the cases, a Nigerian national in Puducherry was found supplying the substance and he has been illegally staying in the country though his visa expired in 2015, he said.

Many such foreigners were found during investigation and they would like to bring to the notice central agencies about cases of foreigners overstaying in the country, he said.

In another case, a student of Hyderabad Central University was found using ‘dark web’ for procuring a narcotic substance.

Eleven software employees, a student of HCU and a doctor, apart from peddlers, were among those remanded.