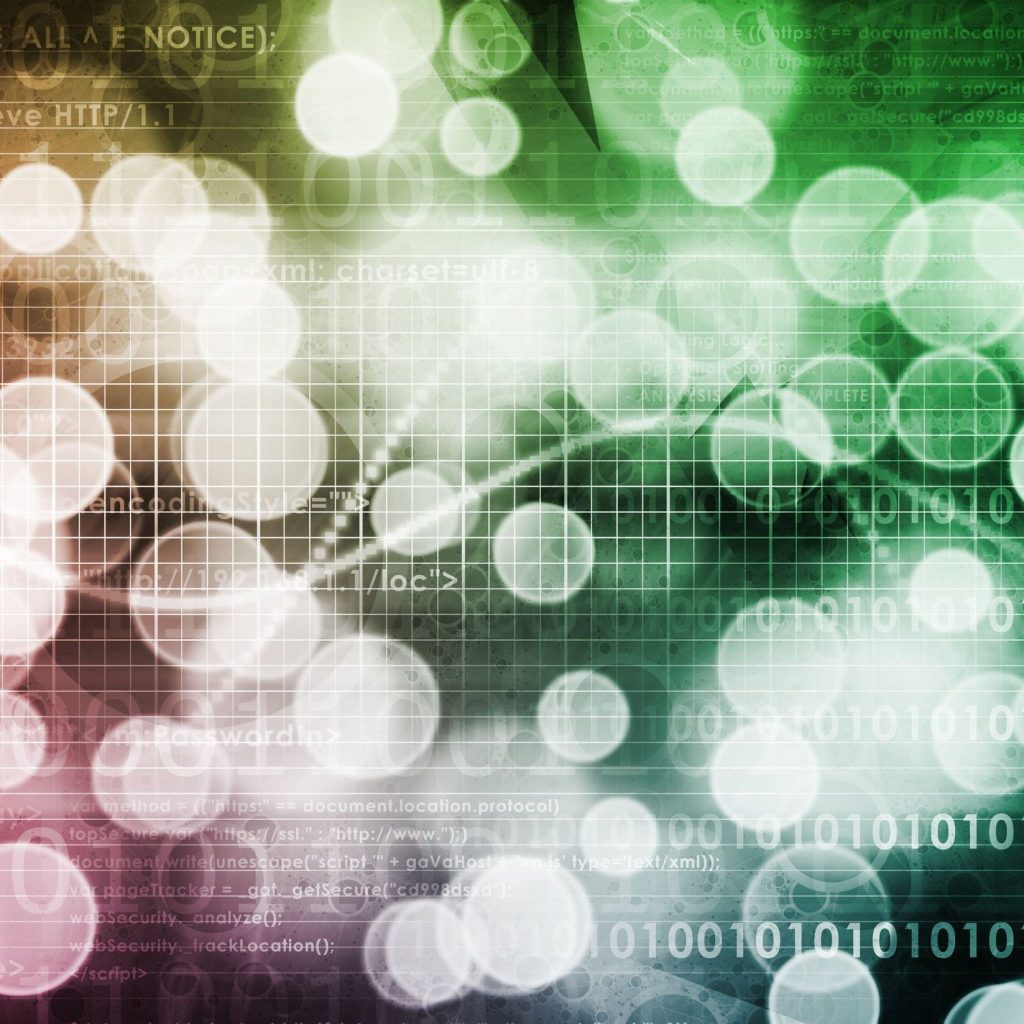 It was a busy week for T&M announcements coming out of Mobile World Congress Barcelona, as well as vendors looking ahead to next week’s OFC conference on optical communications.

Here are some of the highlights:

-Anritsu announced a demo this week focused on taking steps toward enabling ultra-reliabile low-latency communications in 5G, or URLLC. One of the things that takes up time in communications is the handover period between cells — as the test company explains, “current handover procedures have a Handover Interruption Time (HIT) of 30 ms – 60 ms, during which a mobile terminal cannot transmit or receive user data.” But URLLC demands latency of 1 millisecond or less, so that HIT time has to be drastically shortened.

In Release 16, 3GPP specified a Dual Active Protocol Stack (DAPS) handover that allowed the HIT to be shortened to “as close to 0 ms as possible,” Anritsu noted in a release. DAPS, it explained, “allows a mobile terminal to receive and transmit data simultaneously to source and target cells in a handover to ensure seamless data continuity.”

And now, Anritsu and MediaTek have verified the first DAPS handover for 5G New Radio, which was conducted with a device containing MediaTek’s M80 5G modem and Anritsu’s MT8000A Radio Communication Test Station with its Rapid Test Designer application software.

Meanwhile, Anritsu is gearing up for OFC, where its BERTWave MP2110A and Network Master Pro MT1040A will be in Senko Advanced Components’ both to demonstrate a ,Co-Packaged Optics (CPO) network set up, and where it is also working with silicon photonics company Skorpios Technologies on a joint live demonstration of 800G technology using Skorpios’ 800G optical IC with Anritsu’s Signal Quality Analyzer-R MP1900A.

-Keysight Technologies had its own company news aside from MWC: Its succession plan from its first to its second CEO (Keysight has predecessor companies going back decades, but it was spun out into its current form in 2014). Company veteran and its President and CEO Ron Nersesian will be retiring from his role as of May 1, and current COO Satish Dhanasekaran has been selected to step into the CEO position. Full story here.

At MWC, the test company had multiple demos around Open RAN, including an Open RAN Radio Unit reference design performance demo with Analog Devices, a virtual demonstration of end-to-end Open RAN security performance conducted with Pegatron and Auray Technology. Keysight recently announced that it was working with Telefonica on development of Open RAN transport networks, and with NTT DoCoMo on DoCoMo’s 5G Open RAN Ecosystem testbed with a virtual RAN (vRAN) verification environment.

In addition to the Open RAN announcements this week, Keysight also unveiled updates to its signature 5G network emulation solution to support the emulation of 3GPP Rel 16 and Rel 17 features as the standard continues to advance.

Other test news from the week, ICYMI: Dish Network plans to test 5G in AWS-3 spectrum in Oklahoma City.