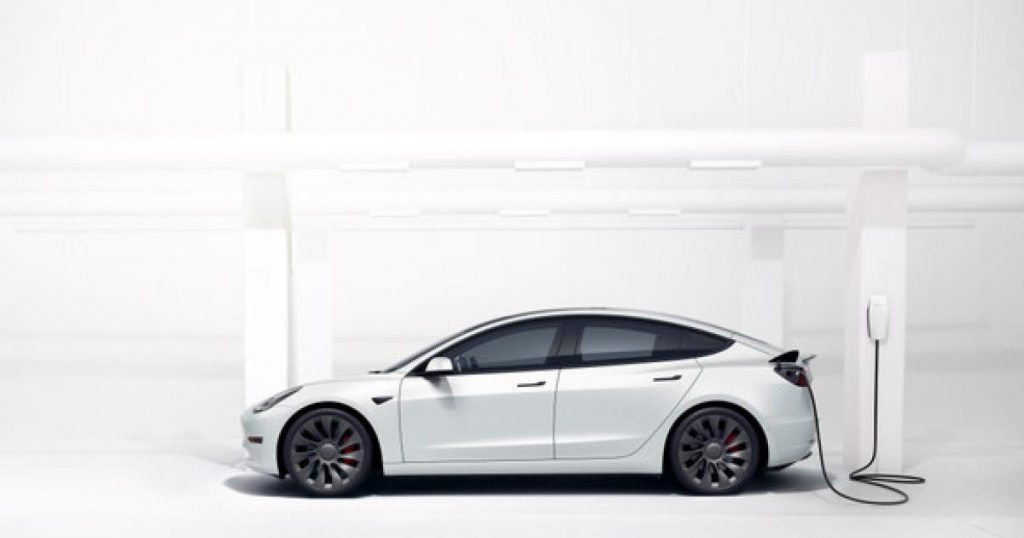 With gas prices rising, Tesla Inc’s (NASDAQ: TSLA) electric cars are more appealing than ever. But one customer was charged more than half a million dollars just for charging their car at a Tesla Supercharging station.

In a story shared by Electrek, a Tesla Model 3 owner in China was charged more than $600,000 after a short charge at a Tesla Supercharger. Of course this charge was a mistake due to a software bug.

After charging for about 20 minutes, the customer was banned from Supercharging and owed over $600,000. After calling customer service, the company admitted it was a software bug on its end and a fix was still in the works. The customer had 2,286 km free charging miles, all of which were used in the last charging session.

It’s not possible to use that much energy in 20 minutes, so there was a problem with the calcuation.

Since  the bill was not being paid and the user was banned, they were racking up idle fees incredibly quickly, which are usually around $1 per minute. This led to an obviously incorrect bill of more than $600,000.

© 2022 Benzinga.com. Benzinga does not provide investment advice. All rights reserved.