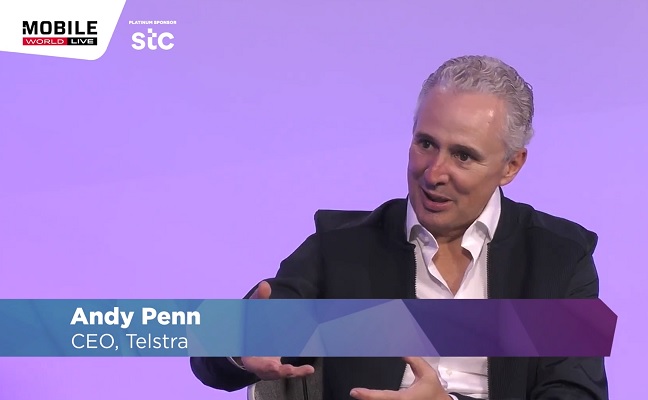 INTERVIEW: Telstra CEO Andrew Penn (pictured) highlighted the importance of quickly migrating users to its 5G network as it is significantly more efficient than the operator’s LTE infrastructure, targeting 85 per cent of all mobile traffic running on the next-generation system by 2025.

“In a country of Australia’s scale, that actually is pretty significant.”

He said the more demand it moves to the 5G network, the more 4G capacity it frees up, “then the aggregation of the two is a great place to be”.

The operator deployed 5G service using the 3.6GHz band in May 2019 and acquired mmWave spectrum in April 2021.

About 40 per cent of its 8.7 million post-paid customers have 5G plans and handsets.

While noting some operators around the world were reticent on moving to 5G due to concerns about return on investment, Penn explained Telstra’s thinking was it knows demand for bandwidth is soaring, “so the quicker I can get to a more efficient technology the better, and then I will be able to monetise it”.

He added Telstra’s next big push will be to build out its mmWave radio to deliver more capacity, but noted it needs to see compatible devices coming in at a price people can afford.