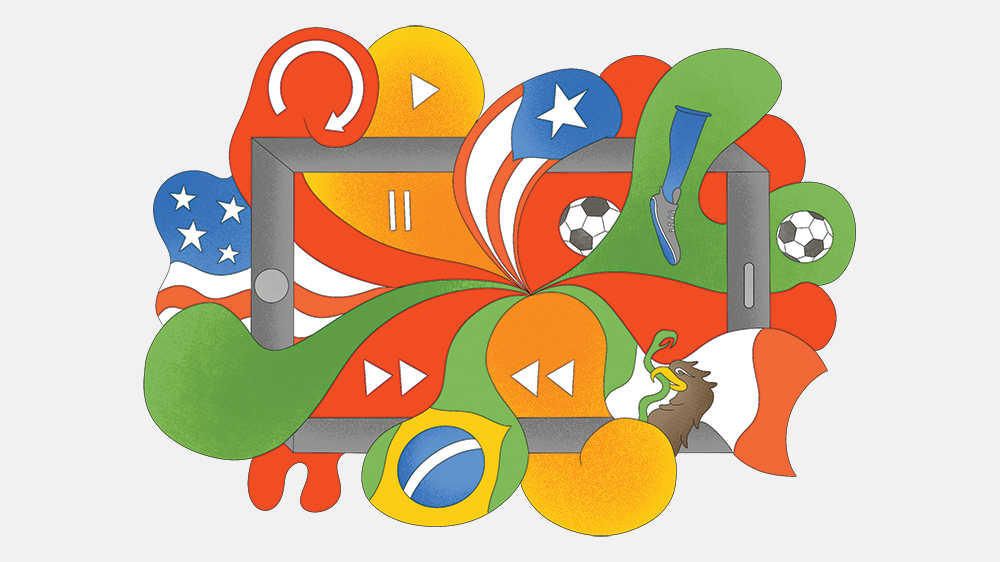 Vix and Vix Plus — a two-tier, macro-scale Spanish-language streaming service with more than 50,000 hours of content across genres for users in the United States, Mexico and Latin America — will launch March 31 as the first lovechild of TelevisaUnivision since the two media giants united.

Vix may not signal the beginning of a trend, given that Pluto TV, Netflix, Hulu, Sling TV, Tubi and FuboTV have offered Spanish-language content since they entered the fray, and services that stream solely Spanish-language content, like Pantaya, have existed for several years. But it certainly serves as fuel for the growing demand for Spanish-language programming geared toward U.S. Hispanics and Latinos across the Americas.

This demand is further evidenced by Telemundo’s introduction of Tplus, a bilingual content hub on Peacock, earlier this year. The probability of Vix’s success will lie less in need than how it can distinguish itself in the increasingly bloated international streaming wars.

Vix will offer exclusive soccer programming, 100 channels with an electronic programming guide and access to Televisa’s library of 300,000 hours of content, as well as a prolific production engine and an extensive portfolio of intellectual property.

The full platform, debuting later in the year, will incorporate the company’s existing streaming options and curate 40,000 hours of content.

Pierluigi Gazzolo, president and chief transformation officer of TelevisaUnivision, said in a statement: “There is no question to me that Vix will become the essential streaming service for Spanish-speaking viewers and the brands that want to reach them.”