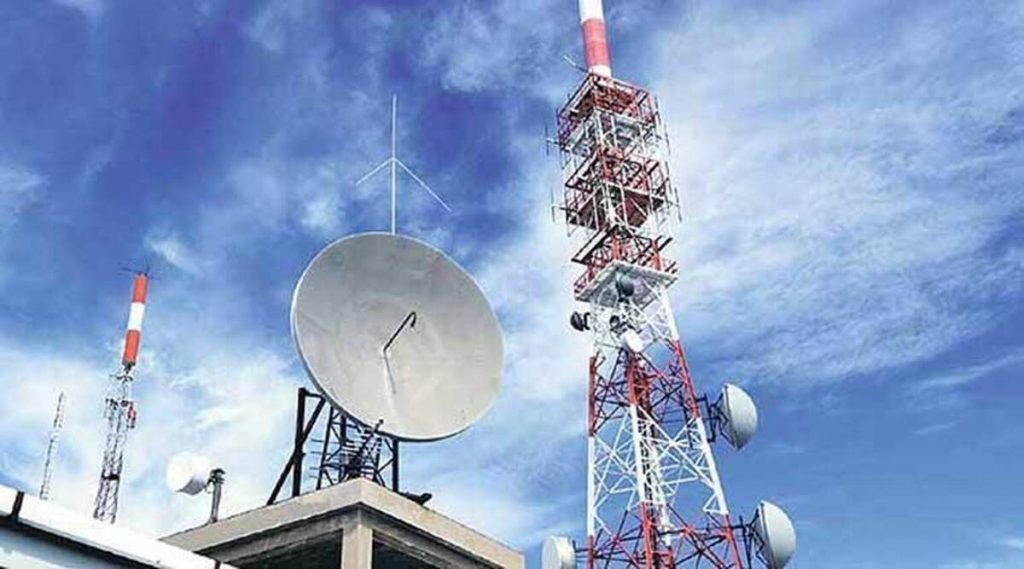 Private 5G networks would drive better revenues for telecom operators as well as increase efficiency and productivity of enterprises, Broadband India Forum (BIF) said, dismissing allegations by telcos, that such networks would result in a revenue loss for them, as “misplaced”.

In a letter to Department of Telecommunications (DoT) Secretary K Rajaraman on Friday, the forum, whose members include Amazon, Meta, Microsoft and Google, made a case for private 5G networks saying that telcos would derive a majority of the revenues from external network services.

Private 5G networks allow enterprises and institutions to build their own exclusive networks that can be used exclusively for devices and machines at factory premises, an educational institute etc.

Telecom Regulatory Authority of India had this month said non-telecom enterprises would be allocated a 5G spectrum for building their private networks.