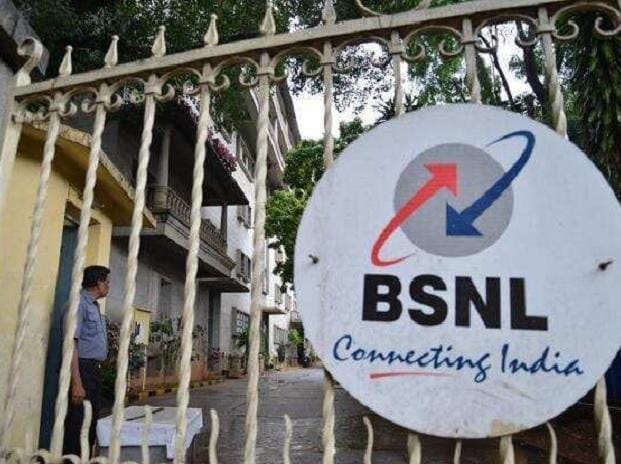 
Senior officials at BSNL confirmed that both TCS and ITI have submitted their bids, and that the process is expected to close in the next fortnight to a month.


Although both companies have placed their bids, TCS is the front runner with a deal size of Rs 16,000 –20,000 crore, said sources in the know.


TCS declined to comment on the developments until the time of going to press.


“TCS is clearly in the lead because of the consortium it has created. It can now provide both network equipment and solutions to BSNL,” said another source.


According to sources at BSNL, ITI, too, would have had to source equipment from TCS.


TCS has created a consortium by partnering the Centre for Development of Telematics (C-DOT) and Tejas, a subsidiary of Tata Group.


“TCS has conducted the proof of concept for BSNL and the results are successful. The stalemate was on the size of the deal. Hence, bids have been submitted,” informed a source.


The source further confirmed that the impasse on the deal size has delayed the project by at least six to eight months.


“The successful bidder has been asked to roll out services by the end of February next year,” said the source.


BSNL will be using a 4G core, developed indigenously for the first time by C-DOT.


The core is the heart of a mobile network, establishing reliable, secure connectivity to the network for end-users and providing access to its services.


The core domain handles a wide variety of essential functions in the mobile network. These include connectivity and mobility management, authentication and authorisation, and subscriber data management and policy management, among others.


RAN allows the disaggregation of network equipment components. It enables a telecommunications (telecom) company to source hardware and software from different vendors for network building.


BSNL will be installing 125,000 4G towers. Of these, around 100,000 towers will be installed by TCS. TCS eventually will get the mandate to install all the towers.


In an earlier interaction with Business Standard, N Ganapathy Subramaniam, chief operating officer, TCS, had said: “Our approach to 5G is three-dimensional.”


One, there is a telecom network where TCS will act as a systems integrator to integrate, deploy multiple heterogeneous infrastructure from leaders in that industry, and deploy that network, manage it, and operate it for its customers.


Two, is how TCS can help enterprises and corporations to build a private 5G network within their facilities, on campuses, complying with the laws of the land. For that, TCS will be acting as a systems integrator to bring in the requisite telecom equipment.


“TCS’ strength is software. More and more of the network is getting software-ised. In that context, we have a bigger role to play beyond the apps. We have built a lot of experience and expertise,” he said.