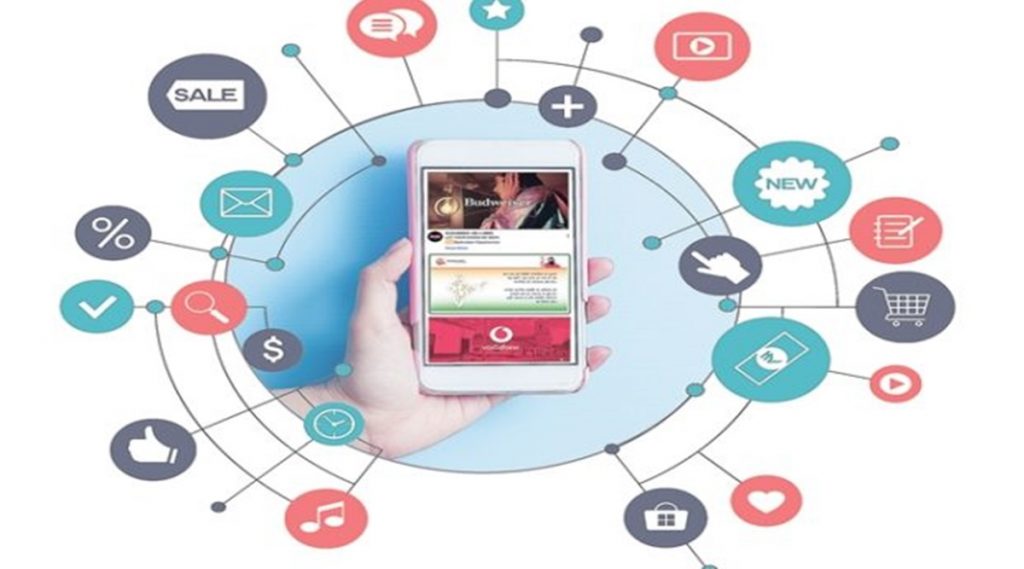 Tariff hikes seem to have slowed down 4G subscriber additions, leading telecom operators to poach from rival networks to boost their user base. Obviously, in such a scenario, operators would dole out freebies and other such incentives to both customers and retailers.

Consider the numbers: Between September 2021 and December 2021, the total mobile user base saw a decline of 32.10 million. Reliance Jio lost the maximum users at 28.14 million. Vodafone Idea, which has been consistently losing subscribers, lost 5.55 million. It was only Bharti Airtel which added 1.5 million customers.

However, around the same period, requests for porting from one network to another under mobile number portability (MPN) stood at around 8 million per month, against the earlier range of 4-5 million.

This means since all the operators hiked tariffs last year, there has been SIM consolidation with several users surrendering their second or third connection. Additionally, with changes in tariff packs, they have moved from one network to another, depending on which one offers comparatively cheaper services to them as per their requirements.

To lure customers to their networks, operators have rolled out convenience measures such as free home delivery of SIM cards and completion of the MNP process through the online mode in 48 hours.

The operators are also offering freebies in the form of cashbacks to customers which vary from circle to circle depending on the level of competition. For instance, Reliance Jio is giving a one-month free service to subscribers coming from other operators. Reliance Jio and Bharti Airtel are even offering subsidies on devices.