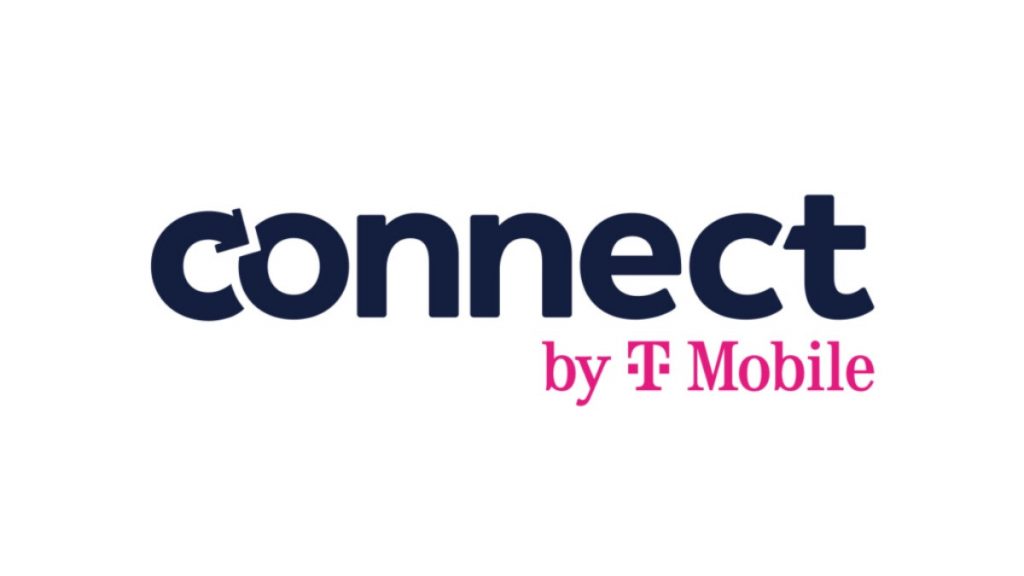 For the longest time, T-Mobile has comfortably dominated the US wireless landscape in terms of service value, constantly one-upping its industry rivals with ultra-affordable plans and unparalleled perks while generally failing to provide the kind of speeds and coverage Verizon and AT&T based their “duopoly” on.

Of course, the “Un-carrier” kept… “un-carriering” from time to time, kicking off the new year with some sweet lifetime discounts for (certain) existing subscribers, for instance. Although technically not billed as an Un-carrier move, the latest promotion is definitely meant to undercut all the competition, with as little as $10 a month getting cash-strapped users 1000 minutes of talk, 1000 texts, and 1GB of “high-speed” smartphone data.
That’s certainly not a lot of included benefits by 2022 smartphone standards, but 10 bucks is also a very small price to pay for a handset plan with full access to a 5G network as extensive as Magenta’s. It goes without saying that you won’t be able to take advantage of T-Mo’s highest available speeds (based on mid-band spectrum acquired from Sprint back in 2020) for a very long time with such a strict monthly cap, which is where the operator’s other Connect prepaid plans come in.

That’s not what we can say about the $10 option, which is apparently the “lowest price smartphone plan ever from the Un-carrier”, beating pretty much everything the competition has to offer nowadays. AT&T, for instance, has made plenty of headlines lately with aggressively priced unlimited 5G plans (both prepaid and postpaid) while still charging no less than $30 for its cheapest prepaid option.

Watch out for the caveats!

The carrier that’s starting to win more and more value battles, however, offers a generous 15 gigs of data for $40 a month, not to mention 8GB for as little as $25… if you’re willing to pay for a full year of service right off the bat.

With those kinds of download speeds, you’ll have to keep an eye on your data consumption at all times.

Then again, one very important thing to consider before committing to a T-Mobile Connect plan is that your “high-speed” data allotment coincides with your overall data allotment. Hence, if you decide to go with the dirt-cheap $10 option, you’ll have to make do with a measly gig of data every month. The same goes for the 3, 6, and 12GB plans, with data unavailable until your next bill cycle once you hit those ceilings. We’re talking 5G, 4G LTE, and even 3G (while it’s still around).
Technically, you can add temporary data passes for an extra fee when you empty your data bucket prematurely, but that kind of defeats the purpose of getting such an ultra-affordable plan in the first place. Speaking of fees, you may also want to keep in mind that the aforementioned Connect rates do not include taxes, which is pretty uncool of T-Mo after all its promises over the years.
Share. Facebook Twitter Pinterest LinkedIn Tumblr Email
mulegeek-