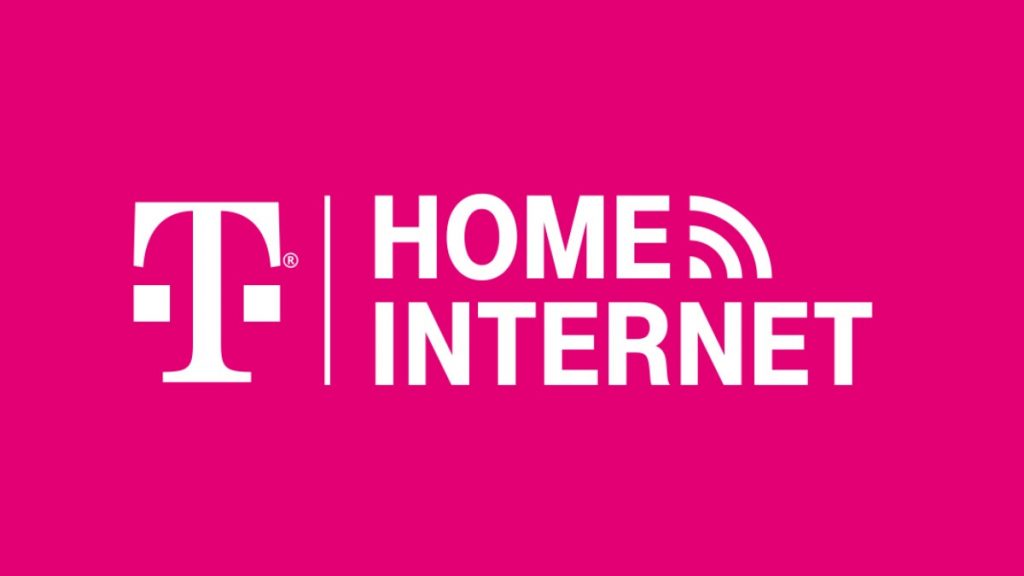 Those of you who like to follow all the latest news from both the wireless and advertising industries may have recently noticed an interesting overlap between the two largely separate worlds, as T-Mobile’s rivals seem to be taking issue with the “Un-carrier’s” bombastic promotion tactics more and more often.

But while Magenta has come under fire at the National Advertising Division (NAD) of BBB National Programs several times over the last year or so as a result of complaints filed by traditional adversaries Verizon and AT&T, the latest ruling in a suspected case of service overhyping specifically mentions a new rival.
We’re talking about cable giant Charter Communications, whose gripes about T-Mo’s 5G Home Internet network strongly suggest this “relatively new service” is being taken more and more seriously by broadband veterans.

Pretty much as always, the NAD is choosing to side with the plaintiff on certain matters and the defendant regarding a few other specific accusations seemingly made by Charter.
By far the biggest loss for T-Mobile concerns the very use of the “5G” symbol in relation with the company’s Home Internet service, which is deemed misleading due to a number of reasons.
Because not all customers can get a 5G signal at all times in their homes, T-Mo may need to “modify” the network’s branding to clarify that 4G LTE connectivity is still (at least occasionally) very much part of the equation.
Of course, it’s not entirely clear how this “modification” will be implemented, as the “Un-carrier” has vaguely promised to take the NAD’s recommendation “into account in future advertising.” Home Internet seems to already be the primary name under which the fast-growing (and even faster-expanding) service is marketed, but “5G Home Internet” has also been prominently used across different publicity materials, including near the end of the big Super Bowl commercial embedded above.

It’s also important to note that the National Advertising Division can only make recommendations, and while T-Mo explicitly agreed to revise or discontinue other claims in question, it could always choose to ignore this especially contentious part of the ruling or try to find clever ways to dodge it.

One thing that might put the issue to bed would probably be to maintain the 5G label but make it clearer that your Home Internet service can be restricted to or fall back to 4G LTE “depending on signal availability at your eligible address.” Then again, that’s unlikely to be enough to stop the likes of Charter from filing other complaints in the future.

The speed talk is already toned down

At the end of the day, whether you’re calling this a 5G or 4G LTE network (or a bit of both), customers are likely to mainly care about their day-to-day speeds… and, of course, their monthly costs.

In anticipation of the latest NAD verdict, T-Mobile essentially admitted its guilt in promoting “consistent speeds over 100 Mbps”, agreeing to and already removing that claim from its Home Internet webpage, where “typical download speeds between 35-115 Mbps” are now hyped up instead.

The contentious speed claims on T-Mobile’s website are highlighted in this picture.

That’s still pretty good for just $50 a month with no annual contracts or data caps, the latter of which is another key selling point that Charter challenged… with no success.

T-Mo was also cleared of all wrongdoing accusations in relation to alleged “implied claims that cable internet providers” require long-term contracts and “exploding bills.” It sure sounds like someone was projecting their insecurities onto the rising competition, which is threatening to disrupt yet another industry after the rapidly shifting world of US mobile network operators.

Finally, Magenta got itself into a bit of trouble by neglecting to detail its deprioritization process on the aforementioned Home Internet website. Due to favoring its mobile customers in times of network congestion, the operator can’t actually promise to deliver the “best speeds” to your home.

None of this should prevent you from becoming a T-Mobile 5G Home Internet subscriber, of course, as long as you ensure you understand all the restrictions and conditions and decide the price is right for you (which it totally is).