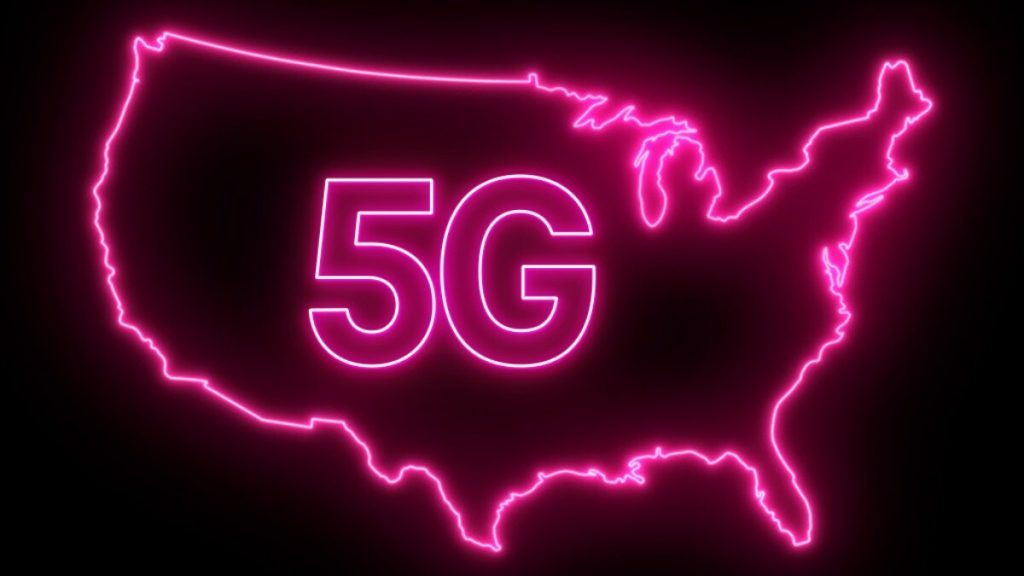 Never one to be overshadowed by its arch-rivals, at least in recent years, T-Mobile is fighting fire with fire today, trying to upstage Verizon and AT&T’s controversial C-Band 5G rollouts on a couple of different fronts.

For starters, Ookla and umlaut are sharing comprehensive new market reports that just so happen to yield the same general conclusion regarding the current state of the US wireless industry. And then you have that big network advancement teased a little over a month ago, which is apparently finally ready for primetime.

If you thought T-Mo’s results in all those reports conducted by Opensignal, RootMetrics, and Ookla ahead of 2021’s holiday season were impressive, wait until you see what the latter network intelligence firm found when speed-testing the top three carriers stateside during the last three months of the year.
The distance between Magenta’s latest 5G median download score of 187.12 Mbps and Verizon’s 78.52 Mbps speed in the same category is simply breathtaking, and in case you’re wondering, the former result has incredibly jumped from an already remarkable 135.17 Mbps in Q3 2021.

Now that’s what we call a towering advantage in median 5G speeds!

But that’s not the only chart dominated by the “Un-carrier”, of course, with the overall speed, latency, consistency, 5G availability, and 5G consistency titles all awarded to the same mobile network operator.

In total, that’s six… out of six possible gold medals, making this both a clean sweep for the industry-leading wireless service provider and an absolute bloodbath for Verizon and AT&T, whose 5G availability scores, for instance, are somehow just as mediocre as their real-life average 5G speeds.

Water is wet and T-Mobile continues to crush its rivals in 5G availability across the nation.

T-Mobile is the king of speeds across all of those places.

As it turns out, that’s not enough to keep people away from a carrier capable of delivering competition-crushing download and upload speeds (both on 5G and combined 4G/5G technologies) in major cities like Pittsburgh, Las Vegas, Sacramento, Jacksonville, Seattle, Los Angeles, Atlanta, and Birmingham while unsurprisingly earning top 5G availability honors in seven out of those eight places as well, according to a separate report commissioned by none other than T-Mobile.

Your Galaxy S21 and iPhone 13 speeds will only get better

Yes, ladies and gents, the moment you’ve all been waiting for seems to have arrived. If you have no idea what we’re talking about, T-Mobile is very good at putting complex technological breakthroughs into simple, real-world context, and 5G Carrier Aggregation (NR CA) is fortunately no exception.

What Magenta claims to have done is essentially take two highways and merging them into one “superhighway”, thus ensuring “traffic can go much faster with less congestion and more roadway/capacity.”
For the purposes of this metaphor, the superhighway is obviously T-Mo’s Ultra Capacity 5G network, and the two normal highways are different channels of mid-band spectrum that can now be combined on one phone to further increase speeds and service availability.

Said phone will have to be a member of Samsung’s Galaxy S21 family or one of Apple’s iPhone 13-series devices for the time being, with 5G Carrier Aggregation set to expand to more places, and more importantly, more handsets and eventually tablets in “the coming months.”

Unfortunately, T-Mobile is keeping things awfully vague in terms of the current geographic coverage of this groundbreaking NR CA technology, merely announcing an expansion to “cities across the country” after an undoubtedly limited debut a few weeks back.

Before getting too excited about what’s to come, you should know that the carrier’s “early tests” suggest 2.5 GHz NR CA can improve speeds by “approximately 20%.” While not exactly game-changing, such an improvement could definitely help T-Mo widen its lead even further in a game it’s already winning by a large margin… without endangering the nation’s air travel in any way.