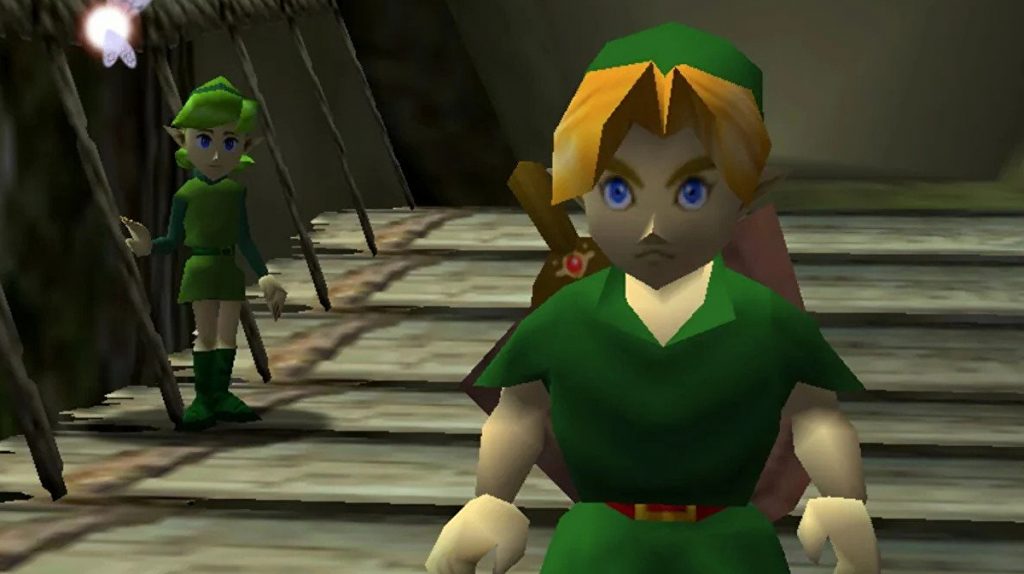 There are still plenty of issues left, mind.

Nintendo may have been working to improve the emulation system that recently launched on Nintendo Switch.

Emulation became widely available with the launch of the Nintendo Switch Online + Expansion pack last year, although subscribers to the £35-a-year catalogue reported a number of general issues at the time of launch, including lag and low frame rates.

A couple of games also feature more specific problems, including Mario Kart 64, Sin and Punishment, and Mario 64. The Legend of Zelda: Ocarina of Time included strange glitches too, including graphical issues that prevented the game from properly rendering fog.

While the fog is still sadly missing, it looks as though another issue with the Water Temple room has been improved, if not quite fully resolved just yet.

It seems the water in the now-infamous Water Temple room has been fixed in the latest update? I think the fog is still missing, though.

Haven?t checked the rest of the game to see if any of the other issues have changed, but this is promising. pic.twitter.com/wcoG3hIxu2

As spotted by VGC, dataminer LuigiBlood doesn’t think the ROMs themselves have been updated, leading to speculation that it’s the emulation software itself that may have been tweaked in the background. Unfortunately, it looks as though there are still plenty of improvements to be made before Nintendo’s emulation woes are fully rectified.

Nintendo’s Switch Online + Expansion Pack subscription is now available, including a selection of N64 classics. It also includes access to Animal Crossing: New Horizons expansion Happy Home Paradise when it arrives on 5th November. A 12-month subscription costs £35/$50 for an individual membership or £60/$80 for the family option, supporting up to eight accounts.