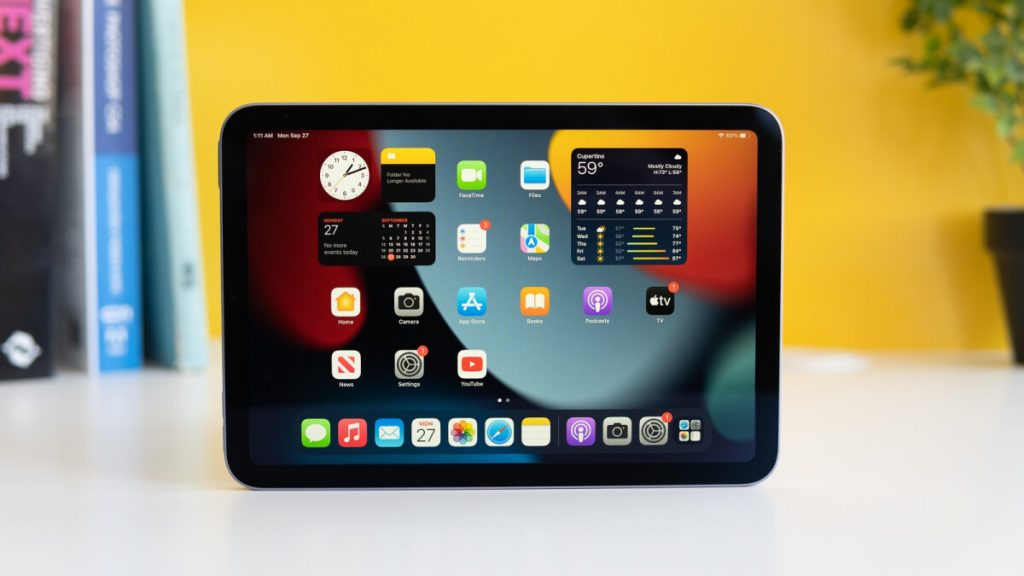 We may earn a commission if you make a purchase from the links on this page.

Compact handsets may not have much of a future in a world of ever-shrinking bezels, at least judging by the modest popularity of both the iPhone 12 mini and 13 mini, but global demand for diminutive tablets is still pretty robust.

That includes ultra-affordable 7 and 8-inch Android devices manufactured by the likes of Amazon, Samsung, and Lenovo, as well as Apple’s significantly costlier (and faster) iPad mini.

This 8.3-inch bad boy is certainly not going head-to-head against the Fire HD 8 or Galaxy Tab A7 Lite, packing an A15 Bionic processor at a regular price of $500 and up. That’s the same exact SoC found inside the state-of-the-art iPhone 13 Pro and 13 Pro Max, but due to chip shortages, Apple was forced to put iPad production on the back burner for a large chunk of the last few months.

Commercially released in September 2021, the sixth-gen iPad mini was almost never discounted as a direct consequence of the tough decisions Cupertino had to make in order to keep up with iPhone 13 series demand. Miraculously, Amazon is now selling the pint-sized powerhouse at a completely unprecedented $49 discount… in one particular variant.

We’re not talking about the aforementioned entry-level 64GB Wi-Fi-only configuration, mind you, but rather a cellular-enabled model with the exact same amount of internal storage space that normally costs $649. On the bright side, you can choose from all of Apple’s four color options at an identical markdown, at least if you hurry.

The reason we’re so convinced this all-time great deal will not last long is that several other iPad mini 6 versions (with and without standalone 4G LTE and 5G connectivity) are currently out of stock. The same seems to be true for retailers like Best Buy and Walmart, which are evidently having trouble meeting demand for this very well-reviewed tablet even at its list price across the board.

In addition to an extremely powerful processor, the iPad mini (2021) also has a modern design going for it, with thinner bezels than all previous generations and a side-mounted fingerprint scanner, as well as respectable battery life, excellent speakers, USB-C connectivity, and second-gen Apple Pencil support (although you will have to buy the actual stylus separately).
Without a doubt one of the overall best tablets you can buy in 2022, the late 2021-released 8.3-incher is unlikely to get a sequel by the end of this year, having followed in the footsteps of a fifth-gen model from spring 2019.
Share. Facebook Twitter Pinterest LinkedIn Tumblr Email
mulegeek-