Summer Of Soul will get a broadcast TV premiere on ABC 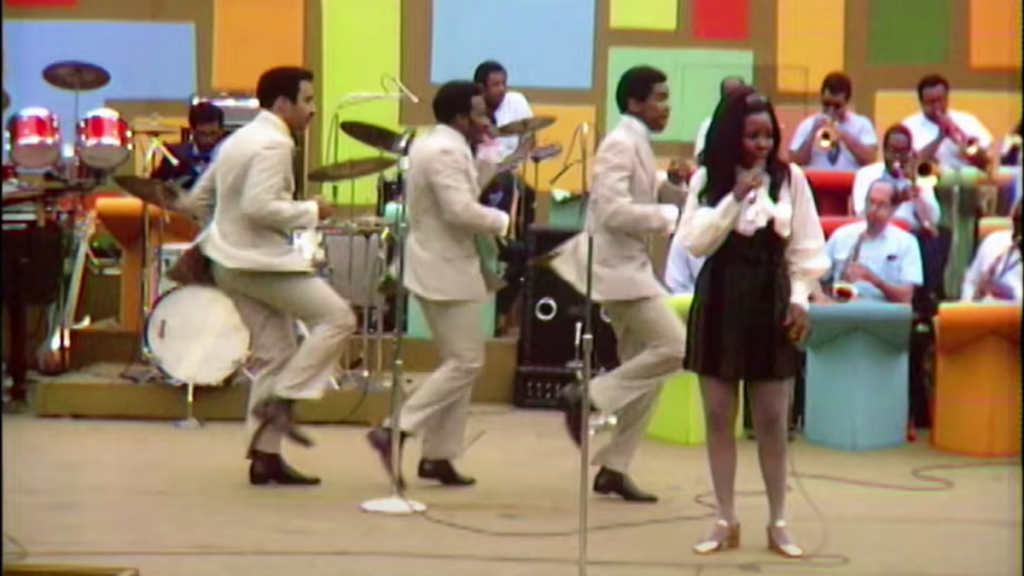 Summer Of Soul (…Or, When the Revolution Could Not Be Televised), the Academy Award-nominated documentary from Ahmir ‘Questlove’ Thompson, will get a broadcast premiere on ABC ahead of the big ceremony, per Deadline.

The Harlem Cultural Festival was held over six weeks during the summer of 1969, but it was largely overshadowed by Woodstock happening 100 miles to the north and the event became known in some circles as “Black Woodstock.”

Summer Of Soul was culled together from archival footage shot over six weeks at the fest in the former Mount Morris Park (now Marcus Garvey Park) by Hal Tulchin. Tulchin had worked on Dwight D. Eisenhower’s re-election campaign, directed television commercials, and game shows before being tapped by Tony Lawrence to capture the festival on tape.

While CBS & ABC did air two hour-long specials last July and September respectively incorporating footage from the event and featuring the Fifth Dimension, the Chambers Brothers, Mahalia Jackson, and more, the lion’s share of the footage sat in Tulchin’s basement until Thompson resurrected it for the film.

“For me,” Thompson explained to Deadline, “It’s just about restoring history.”

The documentary is now making history itself as this will be the first time an Oscar-nominated documentary is screened on primetime television in the weeks leading up to the Awards ceremony.

Final voting for the Oscars begins on March 17th and, presumably, the filmmakers are hoping that this unprecedented move will hedge their bets or at the very least move the film into the cosmic ether to improve its chances. “The intention of the film was that the world could see this joy, this beauty, and the vision and the boldness and the bravery to try to organize [the concert series],” explains Thompson. “Even though it took 50 years for it to get to this place, it finally found its place in the sun.”

Summer Of Soul (…Or, When The Revolution Could Not Be Televised) will air on ABC Sunday, February 20.