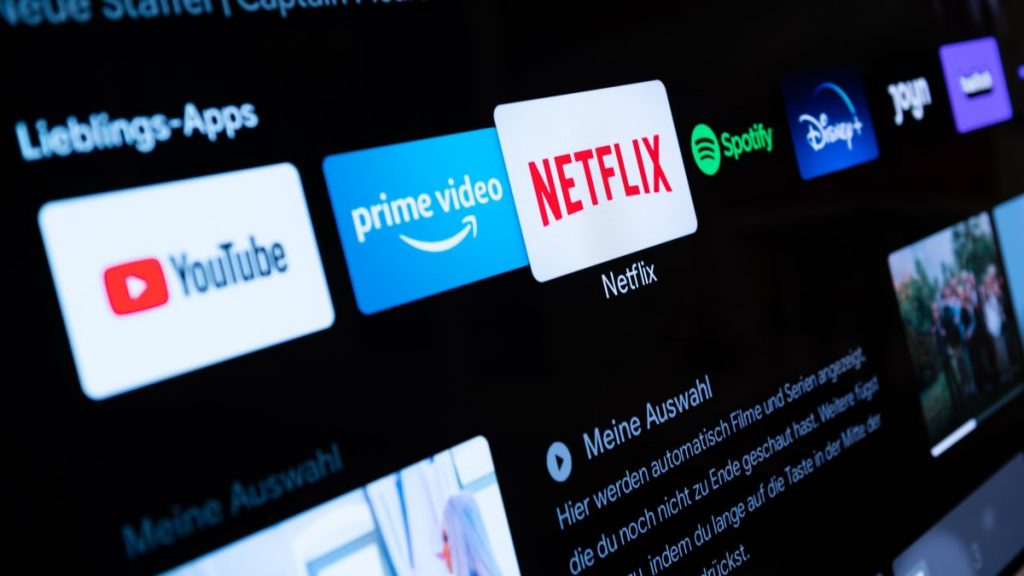 The village board of suburban East Dundee has approved a 5% local amusement tax to be charged on all streaming services and purchases, including Netflix, Hulu and Amazon Prime Video subscriptions.

The board approved the measure during a meeting on Monday, implementing the tax on a wide variety of streaming services for village residents.

All residents who provide a billing address within East Dundee village limits will be subject to the tax, according to the language of the ordinance.

A “basic subscription” for Netflix, which costs $9.99 a month, will now carry a 49-cent monthly tax, according to the ordinance. Other subscription services, including Hulu, Amazon and others, will carry the same 5% tax.

Even one-time streaming video rentals purchased through Amazon and other companies will carry the tax.

The tax will go into effect on July 1, according to officials.

Village leaders say that the new tax is designed to help East Dundee to “diversify revenue” and to improve the village’s credit rating. Officials cited the success other cities and communities have had in adding a streaming tax to similar services as a reason behind supporting the measure.