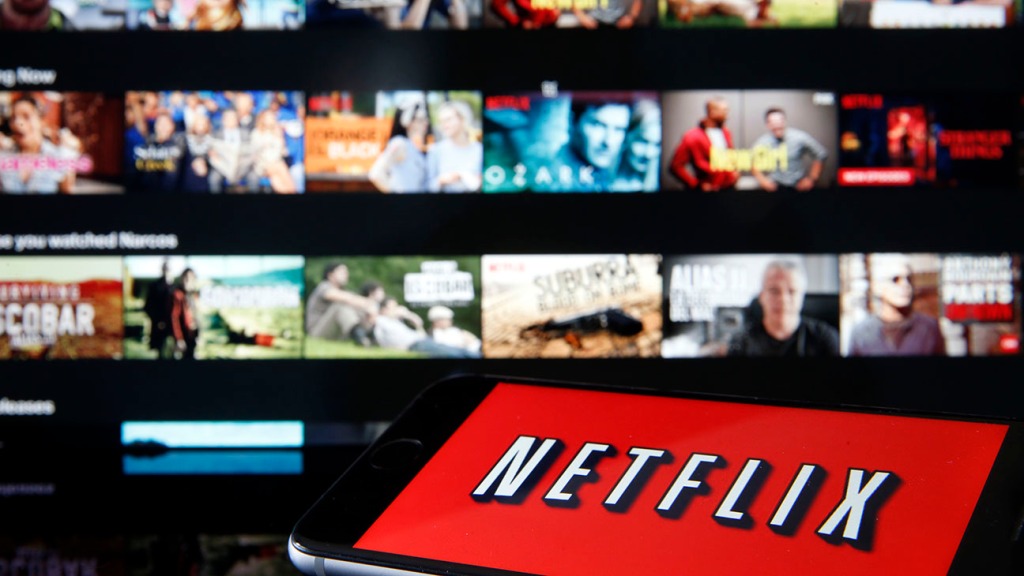 Fair warning to Netflix, Disney, Paramount or any of the other entertainment companies looking to compete in streaming video: The problem of subscriber churn isn’t going away anytime soon.

According to Deloitte’s 2022 Digital Media Trends survey, the churn rate for streaming services in the U.S. has remain constant at 37 percent, with countries like the U.K., Germany, and Japan seeing about a 30 percent churn rate.

“The headline is that churn is here to stay,” Jana Arbanas, vice chair of Deloitte LLP and U.S. telecom, media and entertainment sector leader, in an interview with The Hollywood Reporter. “It wasn’t a one-time bump. Streaming companies are going to have to grapple with this consistent volatility with subscribers.”

Perhaps more worrisome for streamers is that there is a clear delineation by age, with over half of Millennial and Gen Z respondents saying they added canceled, or added and canceled, a streaming service in the past 6 months.

“I think there is two driving factors behind it,” Arbanas says. “[First] they are comfortable with it, they are digital natives. Signing up for and accessing something and then canceling and reupping it is not daunting to them in the way that it is to some generations that are not digitally native. I can certainly think of my mom, who would have a hard time navigating that, whereas my son is happy to do that, and manage his portfolio in a way that he can get the content he wants. The second part of that is cost, they are more cost-conscious in that generation.”

So-called “churn and return” is not a new phenomenon, with consumers increasingly getting comfortable with subscribing to. service for a particular show, knowing that they can easily cancel and return in a few months when something else they want to watch becomes available.

To fight that problem, services have a few options. For starters, services can continually evaluate their content and programming, to keep it fresh and relevant and to discourage cancelations.

“What is the service missing that would enable those consumers to stay on the service?” Arbanas says. “Content is what drives people to a platform, it is cost that makes them leave. So what is missing from their suite of options that would enable them to develop that longer-standing relationship with that consumer?”

And then of course there is advertising, which can be used in a free, ad-supported streaming service (think Tubi or Pluto TV), or a subscription offering (like Hulu, or Peacock). Deloitte’s survey found that more than half of consumers are on board with an ad-supported offering, though a plurality of respondents in the U.S. say their preferred streaming service would have a higher price tag and no ads (41 percent, to 25 percent who said they would prefer an ad-light subscription product, and 34 percent who preferred a free ad-supported service).

Arbanas notes that consumers are comfortable with ads, as long as they are relevant.

“I think ads are an important part of someone looking to be cost-conscious,” she says. “It might actually be what keeps them. If you can get costs low enough, where it is not worth my time to cancel a subscription, and I am able to keep that subscription for a longer period of time because the cost is not that substantial, and can support it through ads, I think that is a really important way to maintain consumer engagement for a longer period of time. And they are tolerating it, up to a degree.”