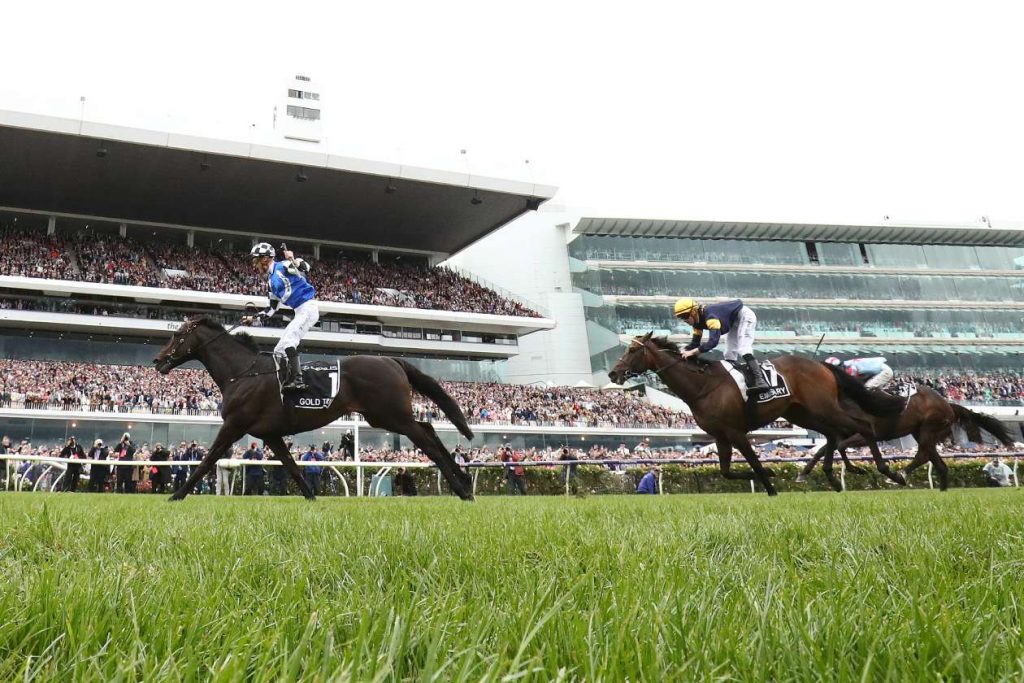 In a submission to the anti-siphoning review, Free TV Australia, the body which represents Channel Seven, Nine, and Ten, argued that new entrants to the entertainment market should face greater restrictions when bidding for important sporting events.

Currently, events such as the Bathurst 1000, the Olympics and Paralympics, and the Melbourne Cup see free-to-air broadcasters given the right of first refusal before paying TV services and streaming providers can bid. However, a review of anti-siphoning laws is considering expanding the list to include matches from next year’s women’s FIFA World Cup, for example.

The current loophole means that while Foxtel is prevented from bidding on sporting events until the free-to-air broadcasters have passed, online services such as Kayo, Stan, Amazon, and Optus are not restricted.

“Today the public policy imperative goes beyond ensuring Australians are not forced to pay the high cost of subscription television,” said Free TV.

“Instead, the aim of the BSA anti-siphoning provisions should be to ensure Australians are not required to pay for a myriad of subscription video on demand and/or bundled telecommunications services, together with a high speed internet connection, in order to watch iconic sporting events.

“It is crucial that this review leads to a modernisation of the anti-siphoning scheme through the inclusion of online content service providers. As it stands today any of these providers could enter into an exclusive contract to transmit a sporting event, with no protections in place for Australian audiences.”

Free TV, however, said that there should be a distinction between free online streaming services such as 9 Now and 10 Play and subscription services. Free TV claimed that the former, known as BVOD, should be treated the same as regular free-to-air broadcasting.

“In addition, the inclusion of the Matildas’ World Cup qualifiers and all matches in the World Cup would be appropriate,” it said.