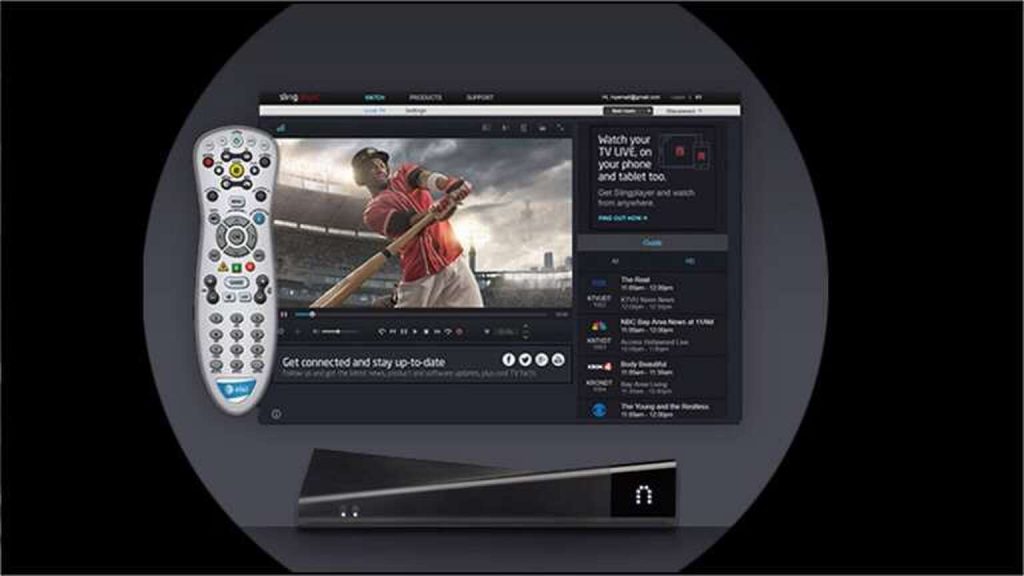 One of the earliest methods of live TV streaming is riding off into the sunset next month. After announcing two years ago that Slingbox would be shut down this year, its parent company DISH is following through with the plan to stop supporting the devices.

“Slingbox is being discontinued due to technology advances within the TV industry,” said a notice sent by Dish to Slingbox customers. “The demand for Slingbox has decreased as the ubiquitous nature of streaming devices and services has changed and modernized over the past several years. As a result, we are focusing our efforts on continuing to develop and enhance innovative products for Dish TV and Sling TV to meet the evolving needs for place-shifted viewing.”

The hardware device is not to be confused with Sling TV, also owned by Dish, which has replaced the need for hardware to stream Live TV.

Many may not remember, but Slingbox was one of the earliest ways to access live TV via a streaming platform. Slingbox, the hardware device, along with the associated Slingplayer app, enabled streamers to watch live TV on their phones, tablets, Macs, and PCs. Sling Media, which was acquired by Dish in 2007, released Slingplayer for Roku in 2013, which allowed streaming on the connected TV device.

Slingbox was a controversial piece of equipment at the time of its birth. Many content providers, including Major League Baseball, claimed that streaming content via the device constituted an illegal transmission of their product, according to Variety’s reporting.

The Slingbox may not have been popular among live TV providers, but it did show them how to adapt their channels to a streaming format. Many have done so, launching their own live TV streaming services like DIRECTV Stream, fuboTV, YouTube TV, Hulu Live TV, and Dish’s very own Sling TV.

Indeed, those providers owe Slingbox a debt of gratitude. Without the adaptive bit-rate technology pioneered by the Slingbox, live TV streaming would have been much more difficult to achieve. Surely, another company would eventually have spent the time and money necessary to create such technology, but the Slingbox method offered them a shortcut.

The streaming industry has changed dramatically since the first edition of the Slingbox came to the market in 2005, when Netflix was still a DVD rental service. It’s a testament to the adaptability of the device itself that it has managed to survive this long, but it’s time to close the book on Slingboxes forever.