Standard General Says Change Will Be Good for Tegna 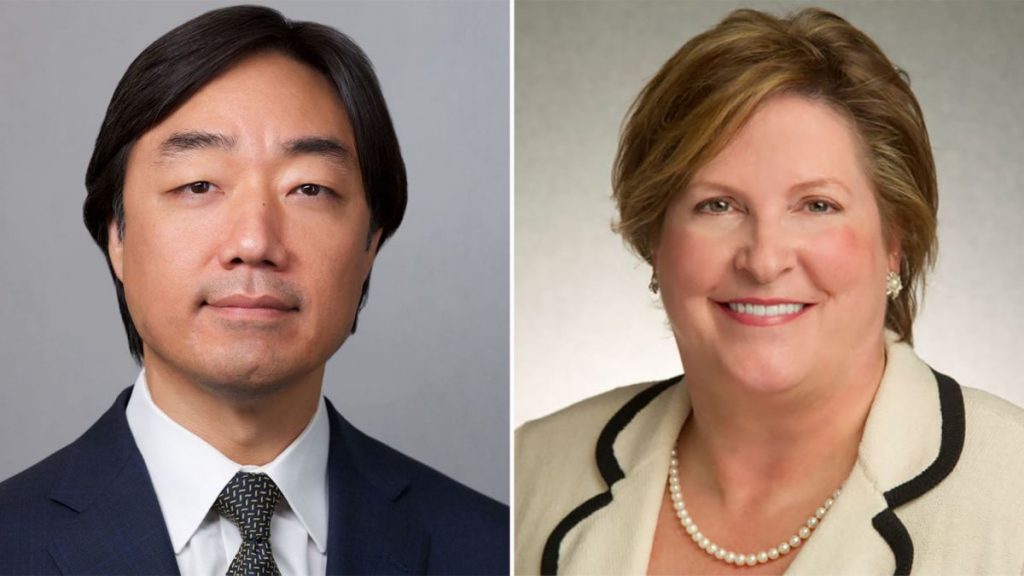 Change is coming to Tegna. Standard General, which won a drawn-out auction for the broadcaster, believes local stations are valuable assets even as most of the television industry pivots to streaming.

If Standard General thought local stations were being made obsolete by cord-cutting and the other forces eroding traditional ratings, then “we’re not making an investment this large,” Standard General founding partner Soo Kim told Broadcasting+Cable.

Standard General on Tuesday agreed to acquire Tegna in a $8.6 billion deal, including $3.2 billion in debt.

Kim said TV stations had long been protected from competition by licensing and other regulations and strong demand for local advertising. He’s aware that nowadays people say no one watches traditional TV anymore and broadcasting is a dying business with no future.

But to Standard General, Tegna is a business with very strong assets that will require reinvestment in order to change how it makes money.

”My firm actually embraces uncertainty, reorganization, change,“ Kim said. ”Really, we think change is opportunity. We’re confident that we can help the company continue to evolve and  to meet its challenge today and in the future.”

Traditional audiences and revenues are under pressure. “Obviously we’re tied to the cable bundle,“ he said. “That will evolve over time. Delivering professional local news, having a local ad sales force, we think that’s still quite relevant. If anything, COVID and natural disasters prove regularly that people go to their local news to get that information. We need to evolve the way we deliver it.”

Some of the options for delivering local content include streaming and NextGen TV broadcasting over the stations’ spectrum.

“The exciting thing about our business is that we have solutions, whether it’s streaming or NextGen,“ he said. “There’s many businesses — the true buggy whips — that don’t have solutions.”

Local media isn’t the only aspect of television that’s changing. The networks are shifting to streaming. That impacts TV stations because the content that used to wind up on on affiliate stations is now going direct-to-consumer.

“They’re questioning the entire business model,“ Kim said. “I think this is a wonderful time to have a seat at the table.”

Before acquiring Tegna, Standard General had a very small seat at the table. “It wasn’t really at the table,” he said. “Now I think we have one, so we‘re looking forward to participating in a dialogue with the networks to figure out the best way we can be part of the solution.”

Broadcast veteran Deb McDermott, who headed Standard Media and will become CEO of the new company, praised Tegna’s “commitment to their local markets.”

“We just want to look for opportunities to make it even better,” she said.

Standard General wasn’t always so complimentary of Tegna. It has been trying to take over Tegna for two years and mounted an unsuccessful proxy fight. As Tegna’s largest shareholder at one point, it criticized Tegna’s execution and acquisition strategy said to be a drag on the broadcast group’s stock.

Kim said that’s water under the bridge. “You compete hard on the field and when the game is over you shake hands and respect each other as competitors,” he said. He said his relationship with Tegna’s outgoing board and management helped pave the way for the success of Standard General acquisition bid.

Originally, Standard General planned to acquire Tegna in partnership with Apollo Global Management. That deal provided too complicated and it was decided that Standard Media go it alone partly to smooth the regulatory review process.

Apollo Global provided some financing and ended up with Tegna’s Texas stations, which will become part of Cox Media Group, which Apollo acquired in 2019. Shedding the stations in Dallas, Houston, and Austin made the Tegna deal easier for Standard General to finance had give it more room under ownership caps, depending on how the FCC rules on the UHF discount work out.

Standard General and Tegna will be totally separate from Apollo and CMG, Kim said. The two companies won’t be combining their leverage to get better deals from programmers, other suppliers or distributors, Kim and McDermott said.

As a private company, Standard General might be better able to make the necessary changes in Tegna’s business. “It’s sometimes hard to participate in a lot of evolutionary change because evolutionary change requires reinvestment,“ Kim said. “The public markets want to know what have you done for me this quarter.”

At some point, Standard General may elect to go public again. In the meantime, the company will focus on paying down some debt and looking to reinvest its capital in places that are going to complement the business, Kim said.

While many acquisitions quickly result in layoffs, Kim and McDermott said they don’t have a list of cuts in mind.

“They’re doing a lot of good things at that company and we’re looking for areas where we can improve and operate even better,” McDermott said. “It could be in programming. There’s also opportunities outside the television stations in content, digital and streaming. We’ll take a look at everything. Our plan is really about how do we grow the company.” ■