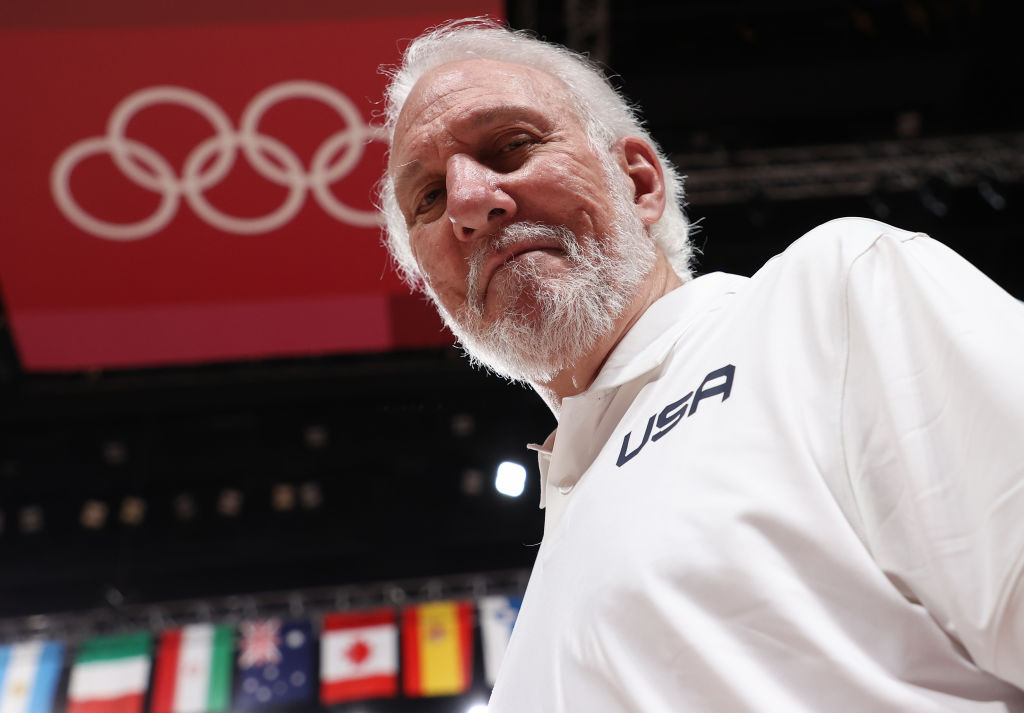 Now, the 2022-23 NBA season in particular is somewhat special for the Silver & Black as many of you know by now. Not only are the Spurs making a greatly awaited return to the Alamodome for the first time in 20 years, but San Antonio is also celebrating 50 years as an NBA franchise! Now, if that doesn’t get you excited I don’t know what will.

Highlighted by 82 games that will air locally on Bally Sports Southwest (Bally/BSSW), KENS 5 (CBS 5), and GOAI (CW35), Spurs fans now have a multitude of ways to watch their cherished NBA franchise. According to a release, Bally will televise a total of 60 regular season games this year, plus a preseason game on October 13 versus the Oklahoma City Thunder. KENS 5 will air 13 games while CW35 will broadcast nine.

Spurs legend Sean Elliott is back for his 22nd season as lead analyst, while all-time vet, play-by-play broadcaster Bill Land returns for his 20th season. The Red Mamba, Matt Bonner, will main the studio desk alongside primary host Dan Weiss, while former sports reporter Michelle Beadle returns as a special correspondent on select broadcasts this season. Former Spurs player Fabricio Oberto returns for his second year as a studio analyst, according to the release.

Now, the Silver & Black are on a quest to break the all-time NBA record for attendance when they return to the Alamodome on January 13, 2023 when they square off against the reigning NBA champions, the Golden State Warriors. Bally, along with ESPN, will be broadcasting the “home” game. Tickets for the event sold out like hotcake’s as you could imagine and went as cheap as $10 at the Alamodome box office on September 1.

The official hometown station of the Silver & Black, KENS 5, will broadcast San Antonio’s international game in Mexico City on December 17 against the Miami Heat. According to the release, they’ll also be showing exclusive Spurs content within the station’s newscasts and digital sites, so fans will want to tune in after the contest. The CW35 will broadcast the final three games of the season, which include two “home” games in Austin (ugh) on April 6, 2023 against the Portland Trail Blazers and April 8, 2023 versus the Minnesota Timberwolves.

Fans can click here to see channel information for cable providers, while every Spurs games can also be heard on WOAI-AM 1200. Spanish radio broadcasts of each game will be called by Paul Castro and can be heard on KXTN AM-1350 and 107.5 FM HD2.