Sportsnet confirms how the broadcasts will sound in 2022 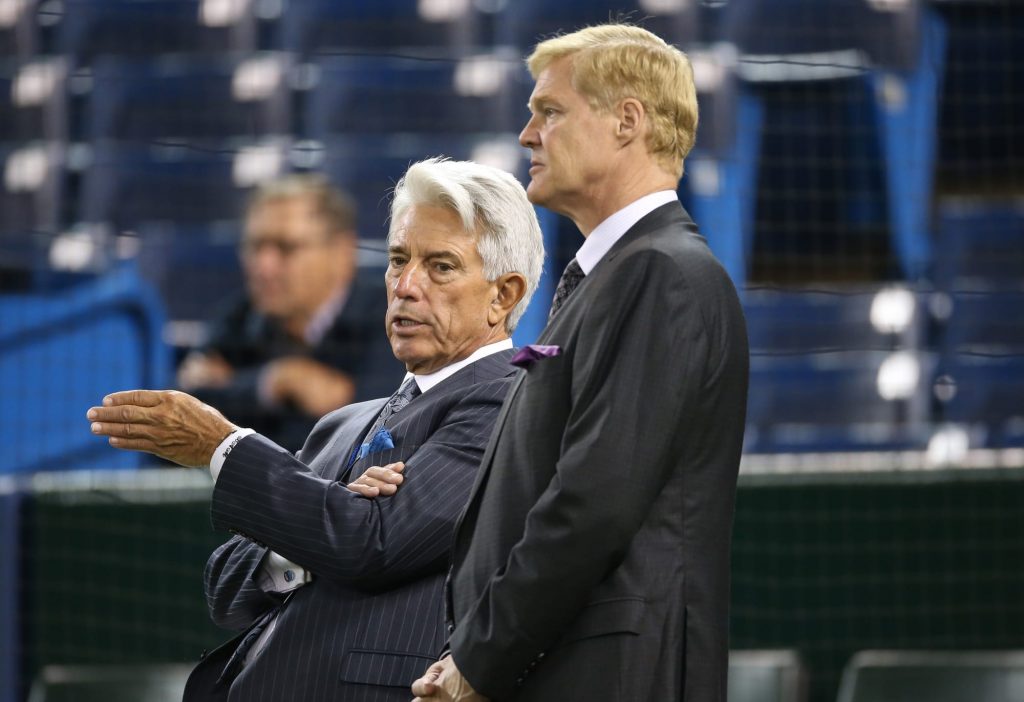 Blue Jays fans don’t have to wait for a decision on who will be broadcasting their games for the 2022 season like they did in 2021.

Last year seemed to be very tumultuous if you were a broadcaster for the Toronto Blue Jays. Rogers decided at the start of the 2021 season to simulcast games on television and radio due to the pandemic. They also allowed their broadcasters to work from home once they went back to Buffalo, or in Dan Shulman’s case, the Sportsnet studios.

This left the Voice of Blue Jays Radio Ben Wagner out of a position. Wagner was the sideline reporter for the Dunedin home games and was on the radio for post-game shows. When the Blue Jays left for Buffalo, Wagner seemed to have a lot more time on his hands. The radio simulcast broadcasts weren’t cutting it for Jays’ fans. The decision was made to bring Wagner back to the Radio booth when the club returned to Toronto, and Wagner would do the games solo.

Once the Blue Jays returned to Toronto viewers were taken aback to see Buck Martinez and Pat Tabler broadcasting games from home. There were rumours that Buck couldn’t work in his usual capacity due to his vaccination status. Tabler would join Shulman in Toronto for home games which fuelled this rumour even more. The Blue Jays final home series on television was called by Dan and Pat. I love Pat Tabler, but as many of you know, Buck should have been involved on that call in some way shape or form.

Earlier this week Sportsnet confirmed that Ben Wagner would be returning to the radio booth all by himself again. Wagner did a phenomenal job calling games with his intensity and his great storytelling. I was told once on my podcast that Ben over prepares for his games and plans meticulously on where to put his stories in the broadcast.

On the television side Dan Shulman, Buck Martinez and Pat Tabler will be returning for the 2022 season. As per Rob Longley of the Toronto Sun, Buck will be calling games in Toronto this season. Buck and Dan will be splitting the Play-by-Play duties over the season and Buck will split Colour Analyst duties with Tabler like they have done since 2016 when Shulman is in the driver seat.

Caught up with Buck Martinez today and the veteran broadcaster is thrilled at returning to full-time duties calling #Bluejays games, including those in Toronto in 2022.

Last but certainly not least, the Blue Jays Central team will be back in action this year. Jamie Campbell, who recently announced his cancer diagnosis, will be with Joe Siddall in the Samsung Studio opening day when the Blue Jays take on Marcus Semien and the Texas Rangers. Campbell and Siddall have great chemistry and are well respected and loved by Blue Jays nation. I’d like to end this article by wishing Jamie the best in his battle against cancer and I know he will inspire us like he always does.