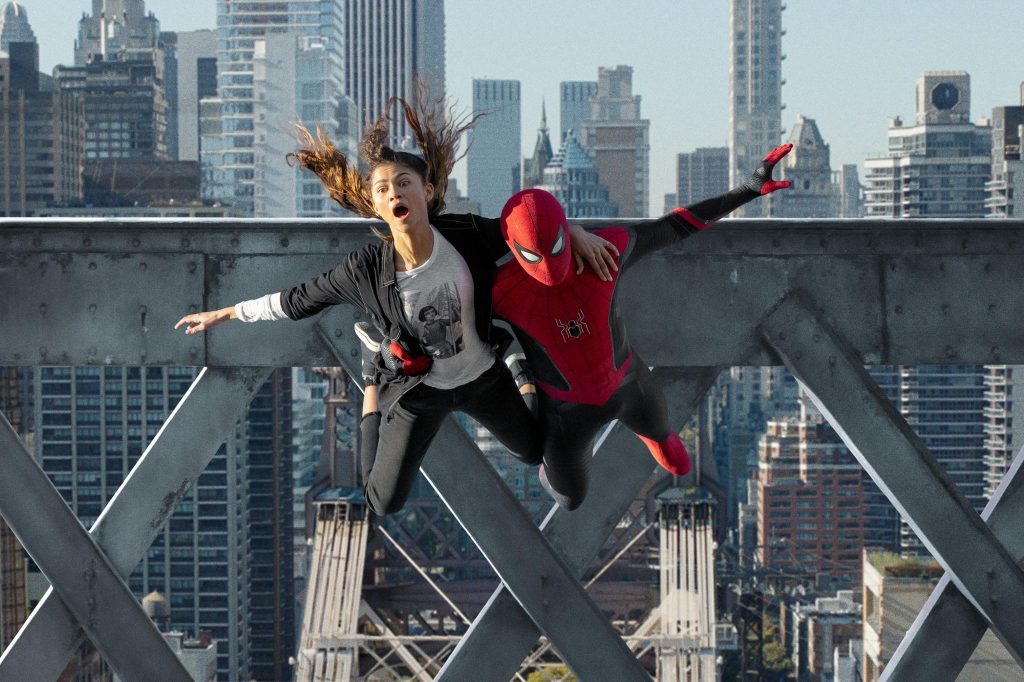 Warning: minor spoilers for Spider-Man: No Way Home below.

The i newsletter cut through the noise

The tense wait for the film’s release date on December 15th 2021 leading to a highly successful opening, bringing in $751 million on the global box office.

Even just from watching the trailer, we knew the film would be packed full of Easter eggs.

To make sure they’ve spotted them all, many fans are keen to watch the film at home.

However, as the rights for Spider-Man: No Way Home are co-owned by both Marvel and Sony, it’s hard to say which streaming platform will host the latest film in Tom Holland’s trilogy.

Here’s when we might expect to see Spider-Man: No Way Home on streaming platforms – and which one it could appear on.

Read more: When will Doctor Strange in the Multiverse of Madness come out in the…

When is the Spider-Man: No Way Home streaming release date?

Starz will have the rights to Spider-Man: No Way Home for 18 months after its release date, which brings us to July 2023.

It’s unclear whether Starz has exclusive rights, but it could be that other platforms will only be able to show No Way Home after this date.

By then, the Spider-Man films could have reached Disney Plus, making it possible to watch No Way Home on Disney’s platform alongside other MCU films.

Which streaming platform will Spider-Man: No Way Home appear on?

Spider-Man films are slightly trickier to find on streaming platforms than other films in the MCU.

This is because Sony holds the rights to Spider-Man properties instead of Disney, so they don’t appear on Disney Plus.

At the moment, most Spider-Man films across all three iterations are available to stream on Netflix in the UK.

So far, it’s been announced that Starz, Lionsgate’s streaming service, has got the initial pay-per-view rights to Spider-Man: No Way Home.

Sony has not said anything further about what other streaming platforms might also get the rights to No Way Home down the line.

However, there is a rumour that Sony and Disney have come to an agreement that Spider-Man films will eventually stream on Disney Plus, but there’s no confirmed date for this.

When will Spider-Man: No Way Home come out on DVD?

However, you will be able to purchase Spider-Man: No Way Home on DVD, with an estimated release date in March 2022.

You will also likely be able to buy a digital version of the film on Amazon Video and iTunes around the same time.