Spectrum auction to be completed by August, IT minister says 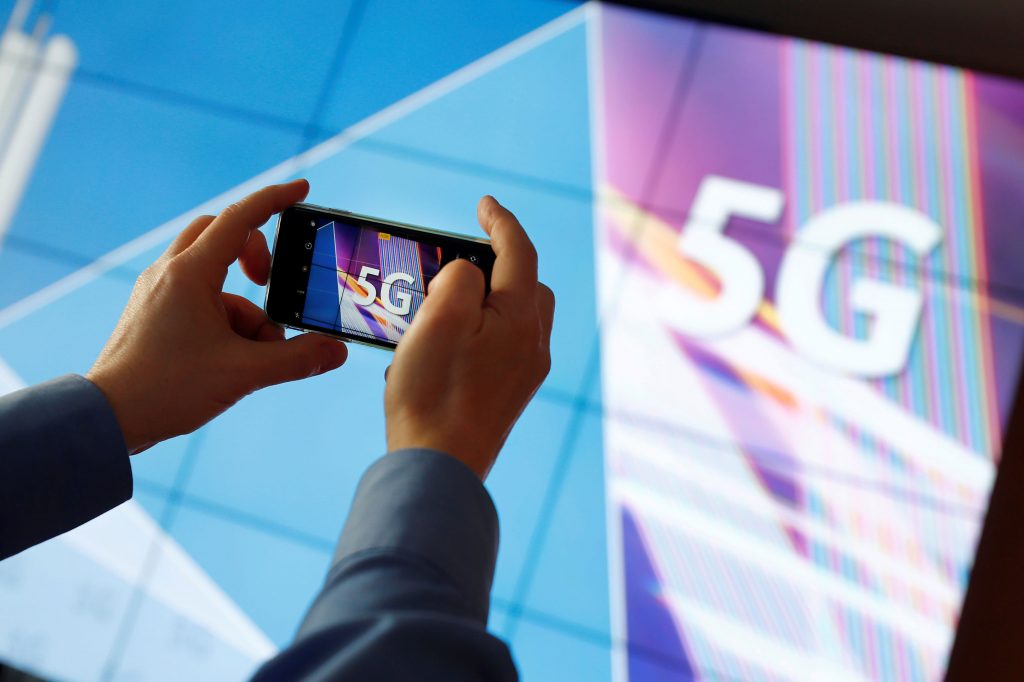 India expects its 5G spectrum auction process to conclude by August and for services to be rolled out subsequently, the country’s technology minister told CNBC.

The Telecom Regulatory Authority of India is in the final stages of its consultation with the telecommunication industry on the rollout of this new technology, and is expected to produce a report by March, according to Ashwini Vaishnaw, India’s minister for railways, communications, electronics and information technology.

“By end of March, we would be ready with everything that is required for the auction process,” Vaishnaw said Monday on CNBC’s “Street Signs Asia.”

“We expect the auction process to be completed by somewhere near July, August,” he said, adding that the industry is simultaneously preparing equipment and 5G rollout plans, including which cities would be prioritized.

The telecommunication industry uses radio frequencies to facilitate communication over the airwaves. They are referred to as spectrum and are allocated in lots, by governments or designated regulatory bodies, to mobile network operators through an auction process.

Vaishnaw declined to comment on the pricing of 5G spectrum.

Last week, India’s Finance Minister Nirmala Sitharaman said in her budget speech that the telecommunication industry, and 5G technology in particular, can spur growth and offer job opportunities. She added that after the required spectrum auctions are conducted this year, private telcos would roll out 5G mobile services within the fiscal year that ends March 31, 2023.

When asked if Chinese telecom firm Huawei would be allowed to participate in India’s 5G rollout, India’s technology minister Vaishnaw said that for any company to be a part of the market, it would have to meet the country’s criteria set for telecom equipment providers.

He explained that India sees telecommunications as a strategic service with national security implications.

“Any company, I wouldn’t take any names here, any company which basically gets qualified through that trusted process, those companies would be able to provide their equipment to the telecom service providers who need the equipment,” he said.