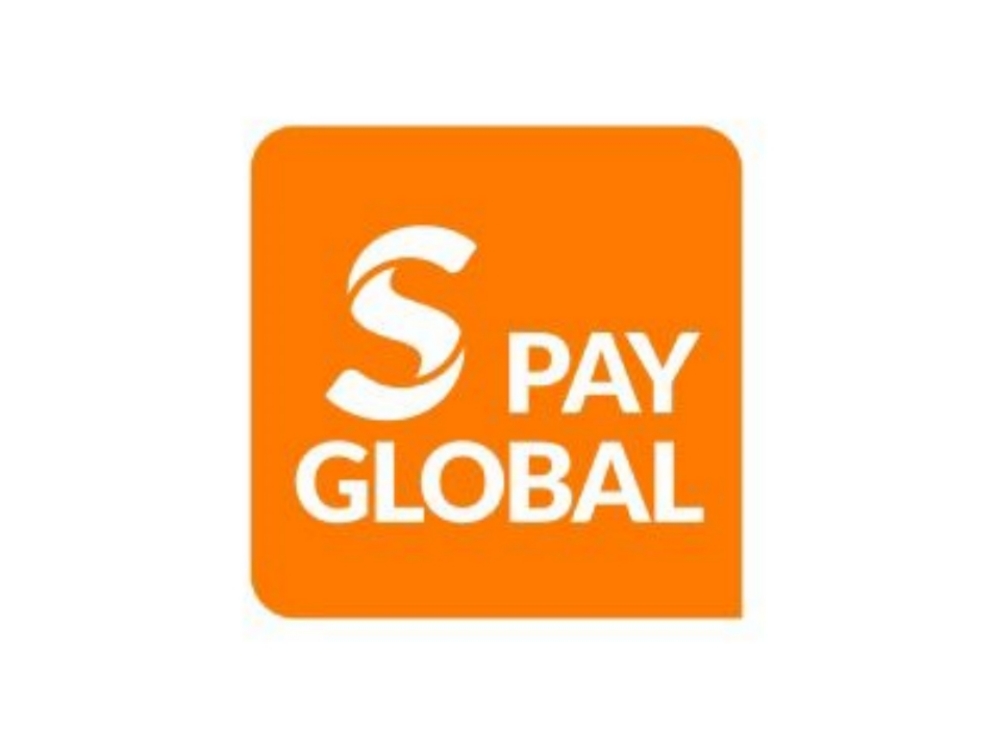 Sarawak Multimedia Authority (SMA) acting geneal manager Irtidzar Razali said the turnover proved that the platform has grown by leaps and bounds since its launching in 2017.

Sarawak Multimedia Authority (SMA) acting geneal manager Irtidzar Razali said the turnover proved that the platform has grown by leaps and bounds since its launching in 2017.

Citing SPay Global’s growth as of Nov 27 this year, he said the platform recorded 66.7 million transactions with registration of some 657,824 users and 86,154 merchants statewide.

“It (SPay Global) has been collaborating with Bank Simpanan Nasional (BSN) to provide online transaction services to the rural people through the appointed bank’s agents.

“The SPay Global users in the rural area who have no access to any financial institution can receive and send money to their families, friends and business partners via e-wallet through any of the 236 BSN bank’s agents in Sarawak especially during the lockdown, when the Movement Control Order (MCO) was enforced,” he said in his welcoming speech at SMA Media Night here in Kuching Friday.

While acknowledging Spay Global as the catalyst of the establishment of SMA, Irtidzar said that SMA is very determined to ensure that Sarawak will have 4G and 5G high speed Internet connection despite facing constant challenges.

“Sarawak under the Premier has a very clear agenda on the way forward for telecommunication with the need for high quality internet connectivity.

“And it has a very clear blueprint. So, the issue regarding 4G and 5G is something which we have planned,” he added.

He also said the agency has already laid out its plan on the rolling out of 5G this year while improving 4G connection throughout the state.

“I am confident that the digital economy could be implemented in the country as there has been proper planning in place. That’s why we need proper planning.

“Before we can migrate to 5G, we have to perfect the 4G first, as it is used for the masses, whereas 5G is for the industries such as artificial intelligence (AI) and Internet of Things (IoT). But both of these have to be done simultaneously.

“All these (initiatives) are contained in the blueprint and we have the timeline, such as in the next three years we will roll out the 5G, which in actual fact we planned to start it in 2023 but we put it forward and started it this year,” he said.