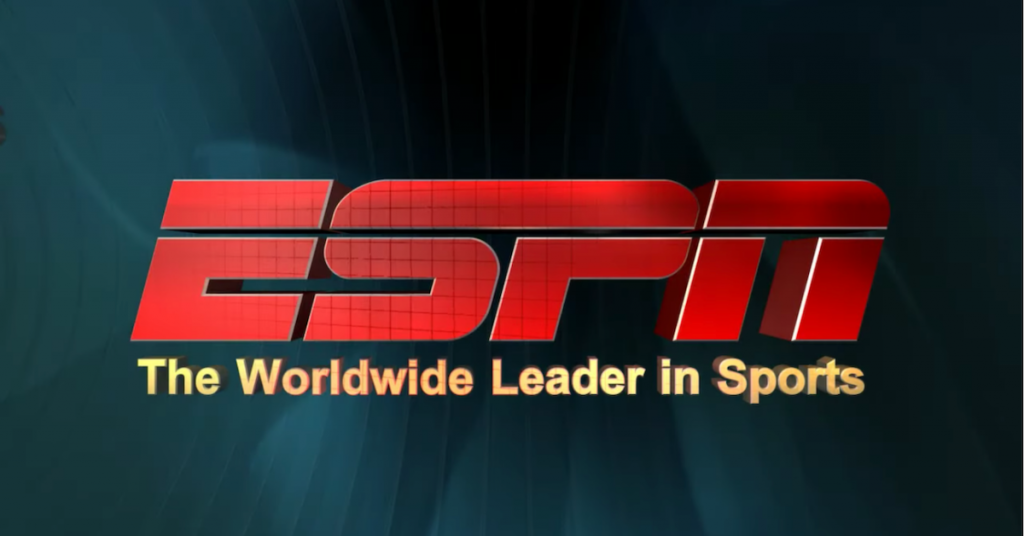 South Carolina fans aren’t too happy with the broadcast quality on ESPNU.

Announcers were mispronouncing names, the footage is fuzzy and fans are complaining that coverage isn’t relevant. Multiple complaints like this have happened this season.

As for the game itself, the Gamecocks are struggling. The Charlotte 49ers are down just 3 nearing halftime, perhaps adding to the annoyance of the broadcast at the moment.

This broadcast is so bad from ESPNU they couldn’t even cut the No. 1 highlight of Marshawn Lloyd’s career in time.

Why is the sound of the broadcast from Univ of South Carolina SOOO BAD tonight? @espn

Watching South Carolina game. Did I time travel back to 2003 and order this on pay-per view!? This is an AWFUL broadcast (minus commentators) @ESPNU

I don’t know who needs to hear this the @espn broadcast of the South Carolina vs Charlotte game is the absolute worst I’ve ever seen.

The ESPN broadcast of the South Carolina vs. Charlotte game is the worst college football broadcast I’ve ever seen.

Random cutaways, horrible sound, nonsensical color commentary, and showing a commercial during a touchdown have made this feel like a high school football game.

How is the pylon camera better than the broadcast camera for ESPNU and South Carolina? @espn @ESPNU @GamecockFB

The broadcast of this South Carolina/Charlotte game is one of the worst I’ve ever seen. Looks and sounds worse than televised high school games.