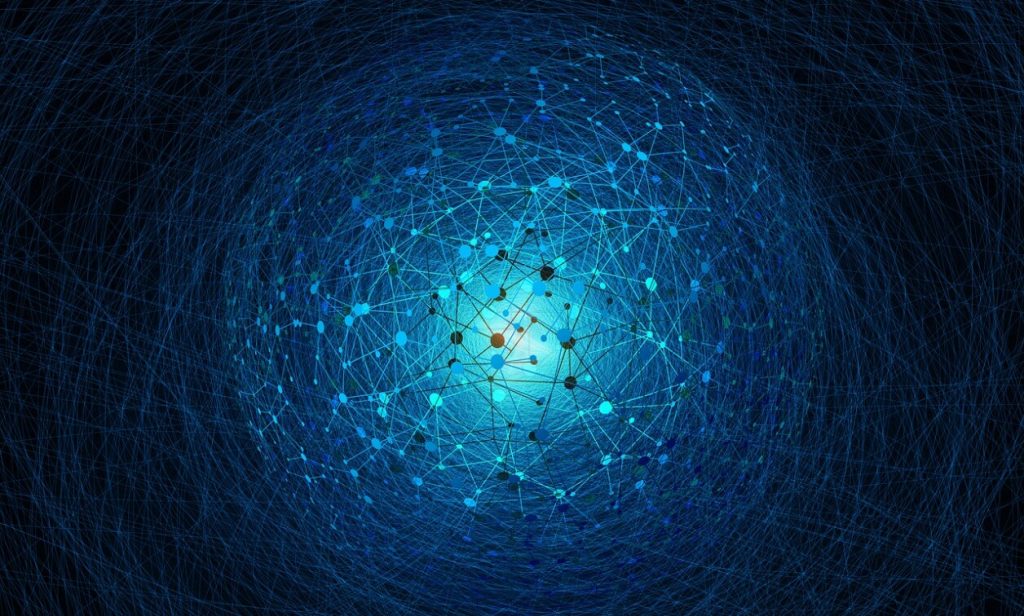 SAN DIEGO. Kratos Defense & Security Solutions announced that its OpenSpace satellite ground platform has been chosen by satellite services provider Intelsat as a key piece of its next-generation ground and space network.

According to the award announcement, Intelsat said that it was looking for a standards-based software-defined platform that would adapt quickly to changes at the space layer to deliver services where and when they are needed and support migration to 5G technologies.

The Kratos software-defined OpenSpace Platform, Intelsat said in the release, will be able to instantiate carrier-grade services in minutes instead of the weeks or even months commonly required with traditional hardware-based ground systems. Under the OpenSpace system, signal processing runs in software and all services are deployable at scale on generic, off-the-shelf computers without the need for additional hardware acceleration such as field-programmable gate arrays (FPGAs) or graphics processing units (GPUd). The companies further stated that the platform will also support 5G and nonterrestrial network features once a new standard is established.