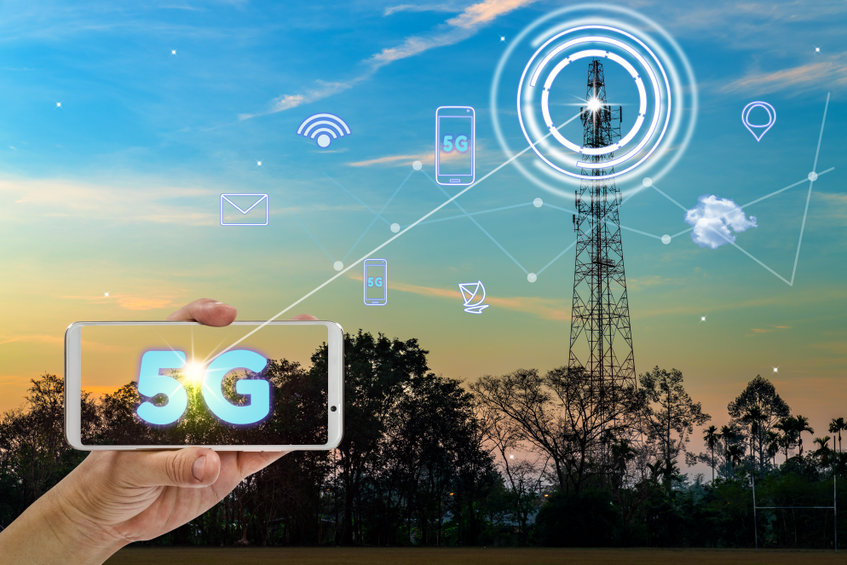 Which mobile network a user is on doesn’t solely determine their experience; the age, model and/or capability of their device plays a critical role as well. In recent analysis comparing 4G and 5G user experiences, Opensignal looked at an apples-to-apples comparison on how devices from the same brand performed across half a dozen national markets, depending on whether the devices were 4G or 5G-capable.

Opensignal analyzed data from six countries where it considers 5G to be “well established”: Australia, Germany, Italy, South Korea, the U.K. and the U.S.

In all six markets, the company said, “all smartphone brands saw a significant jump in the overall download speeds experienced by users with their 5G models compared with owners of 4G models.” For example, among Apple devices users, those whose devices came out in 2019 and 2020 and were 4G-capable (iPhone SE second generation, and the iPhone 11 range) had nearly identical download speeds within a market. But users with a 2020 device in the 5G-capable iPhone 12 series saw a sizable boost in speed across all six markets (with the biggest jumps in South Korea and Australia), with additional speed improvements if they had a 5G iPhone 13.

There were also regional differences in how different brands performed. Samsung devices, for instance, delivered the fastest overall speeds in the company’s home country of South Korea, but ranked lower in the other five countries.

“These market differences reflect the overall portfolio strategy of each brand in each market — for example the share of low, mid and high tier models — and the relative age of each brand’s installed base, because older handsets tend to have less capable cellular connectivity,” Opensignal noted.

Opensignal also concluded that over time, the thing to watch will be how the 5G experience differs between different smartphones, especially between early 5G models versus newer 5G devices that support additional capabilities.