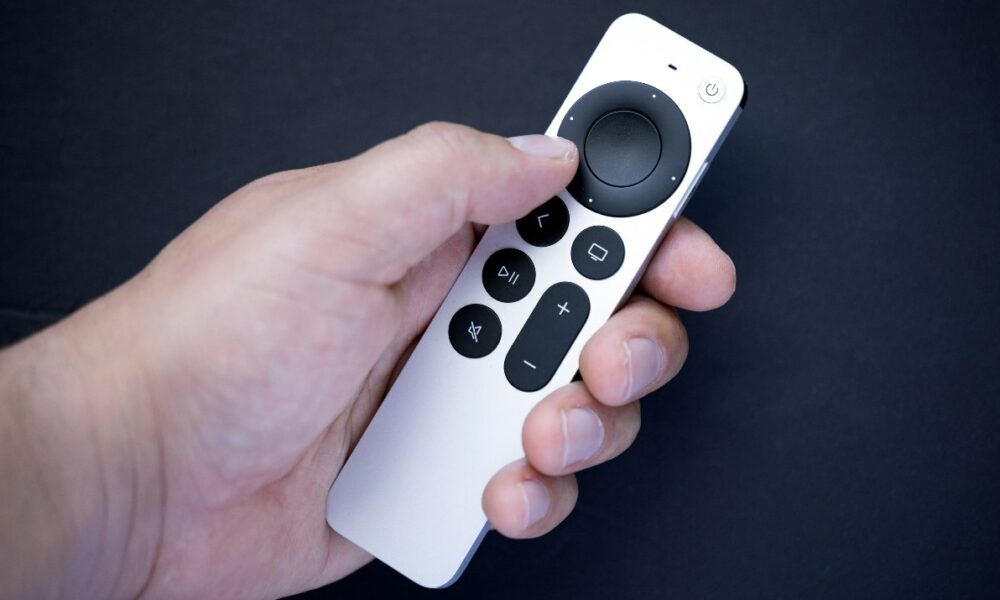 A combination of Sling Blue, Peacock Premium and CBS’s Paramount+ provide full access to the Premier League and Champions League, the two most-popular European leagues in the United States. Albeit, one of them is more of a tournament than a league.

However, the three streaming services mentioned above allow subscribers to watch the entirety of those competitions (and many others) without breaking the bank. Moreover, this triumvirate is half the price of streaming competitors such as fuboTV or YouTube TV.

Remarkably, the base price of Sling Blue is just $35 per month. For comparison, fuboTV is $69.99 per month, and YouTube TV is $65 per month.

In addition to Sling Blue, soccer fans need Peacock Premium and Paramount+ to watch the UEFA Champions League and English Premier League in their entirety. Both of these services are $4.99 per month. Therefore, when putting the three costs together, the savings are clear. The combination of Sling Blue, Peacock and Paramount+ are $45 per month. That is over $20 saved per month on just the base plans of fuboTV and YouTube TV.

It is one thing to get access to these two wildly popular leagues. However, these subscriptions do much more than just provide the Premier League and Champions League. While Peacock’s soccer coverage is limited to just the Premier League, the other two streaming services carry more.

A big advantage of Sling Blue is that it carries TNT, which will take over the US Soccer coverage soon. There is also FOX plus FS1. These two channels have coverage of all 64 games at the 2022 World Cup in Qatar.

Then, looking at Paramount+, the Champions League is certainly quite popular. However, CBS’s paid-streaming platform also has coverage of the Italian Serie A, Scottish Premiership and select international competitions such as the CONCACAF Nations League, and Asian Cup. There is also coverage of women’s soccer, including the NWSL and the Women’s Super League in England.

At the end of the day, subscribing to Peacock, Sling TV and Paramount+ provides a cost-efficient way to watch the most popular leagues in the United States and the world.