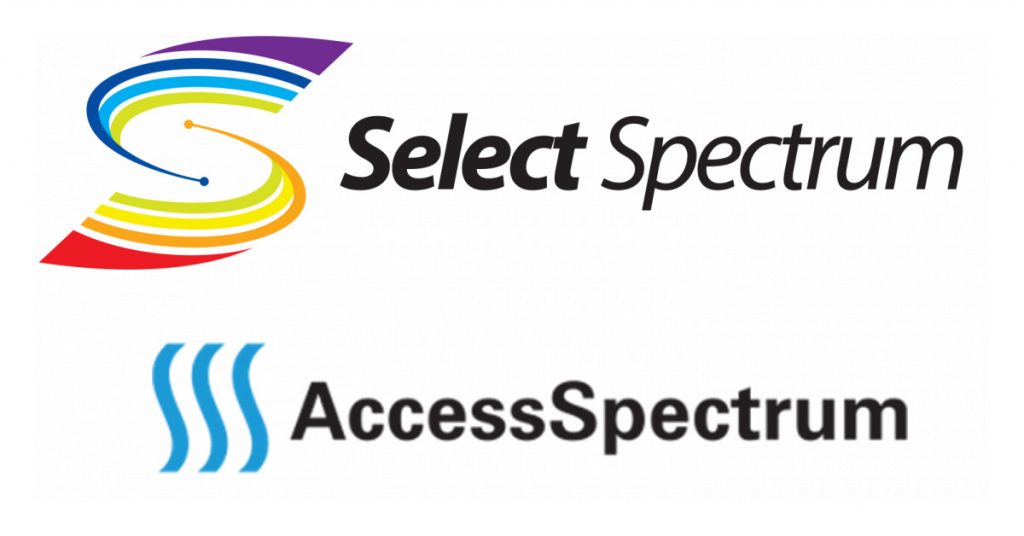 
MCLEAN, Va., April 19, 2022 (Newswire.com)
–
Today, Select Spectrum and Access Spectrum announced that the Upper 700 MHz A Block has been given a new official status: “NB-IoT Band 103” for 4G and 5G services. Following successful deployments, the request to recognize the A Block was introduced into the 3GPP standards association approval process in early 2021 and approved at the RAN Plenary meeting in March 2022. The change has now been codified into the official 4G and 5G 3GPP Technical Specifications.

Robert Finch, President of Select Spectrum, commented, “The Upper 700 MHz A Block is already utilized by more than 20 utilities and other critical infrastructure organizations, and products from 14 different manufacturers operate in the band. 4G and 5G NB-IoT devices and networks will provide an economical solution for customers that need to connect thousands or even millions of devices at very low cost.”

John Vislosky, Senior VP for Access Spectrum, added, “In many cases, existing A Block systems use industrial radios to provide high-speed communications to high priority sites. Since NB-IoT operates in as little as 200 kHz of spectrum, companies that already use the block have the option to add NB-IoT to support long-range and economical connections to devices with less demanding performance requirements.”

This new 3GPP designation allows base stations from various suppliers to interoperate with a variety of devices from other manufacturers. Low-cost, high-volume chips and modules from a variety of manufacturers can be incorporated into a wide range of user devices to provide communications solutions that were previously cost-prohibitive. 4G/5G Band designation opens up a range of new applications to support utility operations, including smart-grid, improved management of energy production and transportation, and smart cities deployments for control of streetlights, traffic and parking management.

Stephen P. Osvath, P.E., Director, Network Engineering & Operations – FirstEnergy Corp., noted that “approval of the 700 MHz A Block opens up more options for how FirstEnergy Corp. and other utilities may use the band to accomplish their service goals. The NB-IoT standard offers the opportunity to improve the speed-to-market, reliability, interoperability, and scalability of our field communications.”

While many critical infrastructure companies have purchased Upper 700 MHz band spectrum, the licenses are available for purchase in over 60% of the United States from Select Spectrum and Access Spectrum.