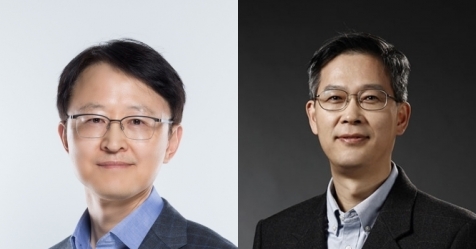 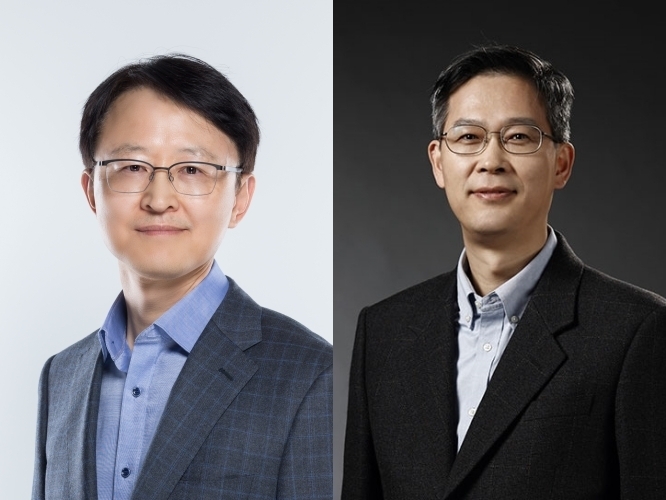 Samsung Electronics unveiled Tuesday a plan to add six new board members and put them to the vote at an upcoming shareholder meeting in March.

With the move, Samsung is likely to place more emphasis on its memory chip operations and sustainability in its business, which includes smartphones, consumer electronics goods and semiconductor chips.

Among the incoming inside board member nominees is Samsung Electronics CEO Kyung Kye-hyun, who oversees its Device Solutions Division dedicated to semiconductor chip operations. Other nominees include Roh Tae-moon, president and head of Samsung‘s Mobile Experience Division, dedicated to smartphones and gadgets and Park Hak-kyu, president of Samsung’s management support office.

Kyung will replace Kim Ki-nam, chairman of the Samsung Advanced Institute of Technology and former leader of Samsung’s DS Division. Roh will take the place of Ko Dong-jin, former head of IT & Mobile Communications Division. The division and the Consumer Electronics Division, led by outgoing board member Kim Hyun-suk, were merged into the Device Experience Division headed by CEO and incumbent board Han Jong-hee.

Notable among the inside board member nominees is Lee Jung-bae, president of Samsung in charge of memory chip business, whose business showed a 31 percent increase in annual sales compared to 2020. 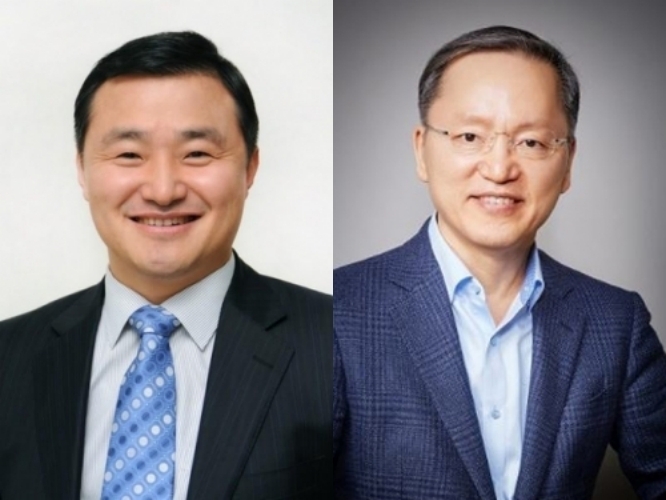 As for outside board member nominees, incumbent Kim Han-jo is to extend his term, while Bahk Jae-wan and Curie Ahn will be replaced by Hallym University visiting professor and climate change expert Han Wha-jin and former GIC managing director Kim Jun-sung.

The board reshuffle plan will require approval in a shareholder meeting scheduled on March 16. Remote votings will be accepted for the regular meeting.