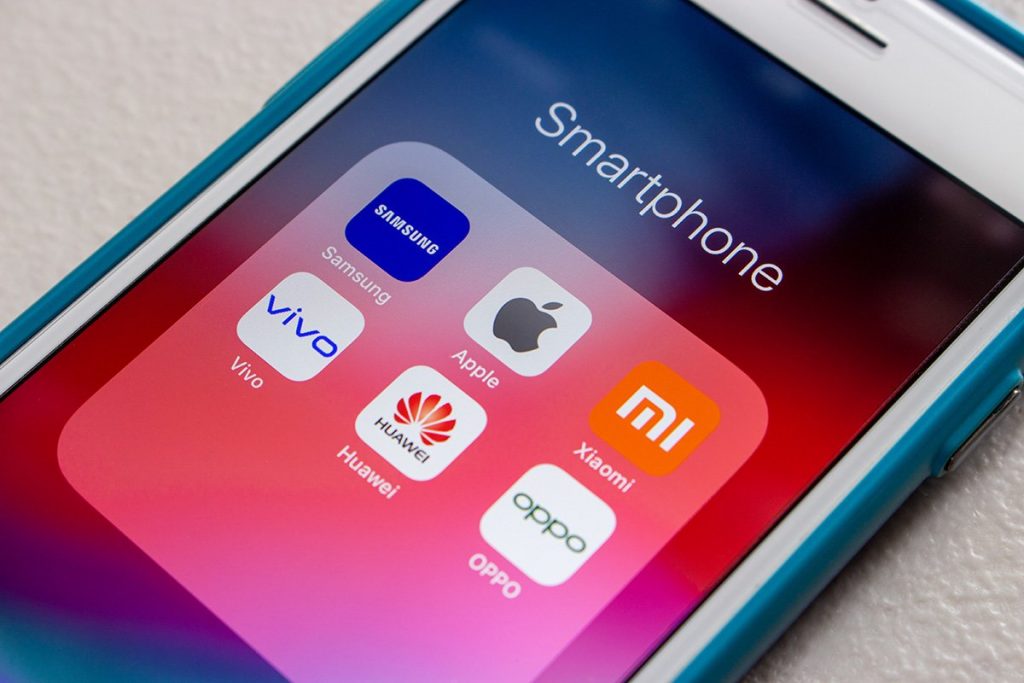 Analytico’s 4G speed comparison shows that Samsung dominates the rankings with nine out of the top ten places.

For this research, Analytico used data from MyBroadband’s Android and iOS speed test apps collected between January 2022 and September 2022.

The apps give South Africans an easy way to test their broadband speed and rate their mobile operator and ISP.

MyBroadband’s speed test apps are free to use and are also ad-free. Users can measure their download speed, upload speed, latency, and signal strength through the apps.

The apps are popular because of their focus on the South African mobile and broadband environment.

Through NAPAfrica, network operators have a free 10Gbps connection to MyBroadband’s speed test platform at its peering points.

MyBroadband’s speed test apps have been downloaded by over 100,000 South Africans and achieved a 4.7/5 rating from over 3,000 reviewers.

It should be noted that the average speed on these devices may be much faster than in this comparison, as they are all 5G capable.

However, we only looked at 4G results to see how each device performs on Vodacom, MTN, Cell C, Telkom, and Rain’s 4G networks.

The results show that new Samsung devices produced significantly higher 4G speeds than most other smartphones.

Samsung’s newest devices dominated the results, with both the Galaxy S22+ and the Galaxy A73 averaging above 100 Mbps.

The only non-Samsung smartphone in the top 10 was the Xiaomi 11T Pro. It was unveiled a year ago, which makes it a relatively new phone.

The Xiaomi 11T Pro features a Qualcomm SM8350 Snapdragon 888 5G chipset, which is why it can hold its own against other top phones.

The Oppo Reno7, launched earlier this year, also had a good showing. It sports a MediaTek MT6877 Dimensity 900 chipset.

The other non-Samsung phones in the top 20 are the Oppo Reno5, Huawei P40 Pro, and the iPhone 13 Mini.

The table below shows the twenty smartphones which achieved the highest average 4G speeds in South Africa.