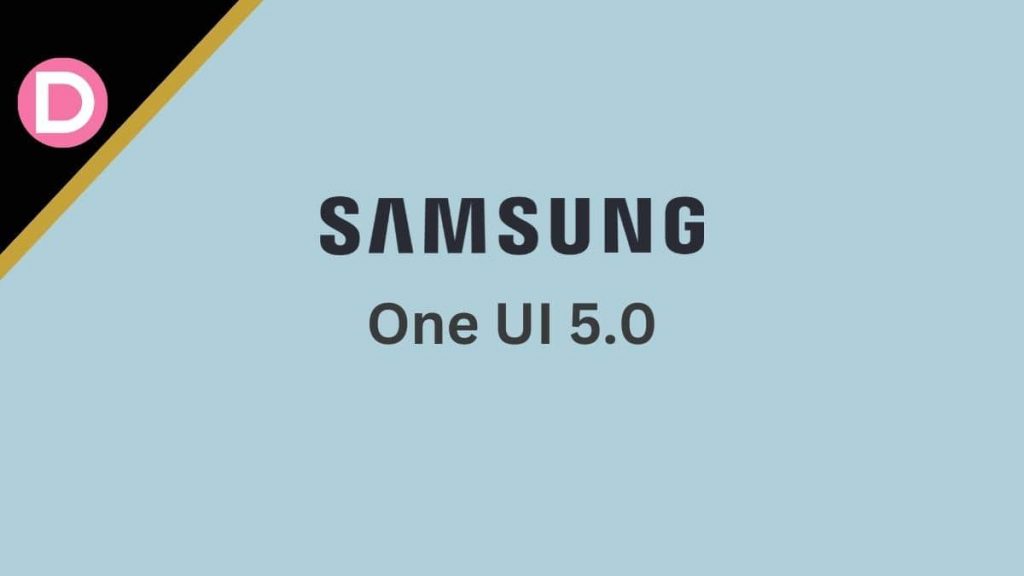 It is expected that the recent Galaxy S22 series will get the priority to experience the stable build of the update. The Galaxy Z Fold 4, Galaxy Z Flip 4, and the Galaxy S21 series devices follow it up. Fortunately, ahead of the stable release, we can experience the next iteration of the operating system via beta testing, which many smartphones will take time.

The Galaxy A52 4G smartphone is going through the One UI 5 Beta 2 program in India. The firmware version of the Galaxy A52 4G smartphone is ‘A525FXXU4ZVJ2,’ which will help you identify the latest beta build. With the update comes many fixes for which the device is undergoing issues with the multitasking gestures, wallpaper crashing, problems with the home screen, and much more. Also, the update adds the October 2022 Android Security Patch, which should improve the security of your device.

There are no words about the update for the 5G version of the device (Galaxy A52 5G) powered by the Snapdragon 750G processor, which is the most loved device of 2022. Still, there is nothing to talk about the device.

Stable Release of the One UI 5 for Galaxy A52 devices

The recent Galaxy S22 series is expected to get the stable build of the update by the end of October, following the S21 series and other flagship devices. So, we are unsure about the stable release for the Galaxy A52 smartphone launched in March 2021.

How to enrol in the Galaxy A52 Beta program?

If you are part of Galaxy A52’s One UI 5 Beta Program, then the Download button should be waiting for you to explore the update’s features. To download the update, follow the steps:

The update will get downloaded in a while if you have tapped on download. Further, tap on the ‘install’ button to complete the last stage of the process. You can now enjoy the One UI 5 Beta software on your Galaxy A52.

Suppose you are one of the Galaxy A52 users eager to experience the One UI 5. In that case, you can try enrolling in the beta program and downloading the update following the above procedure. And you can expect a stable release soon, considering Samsung’s iterations.