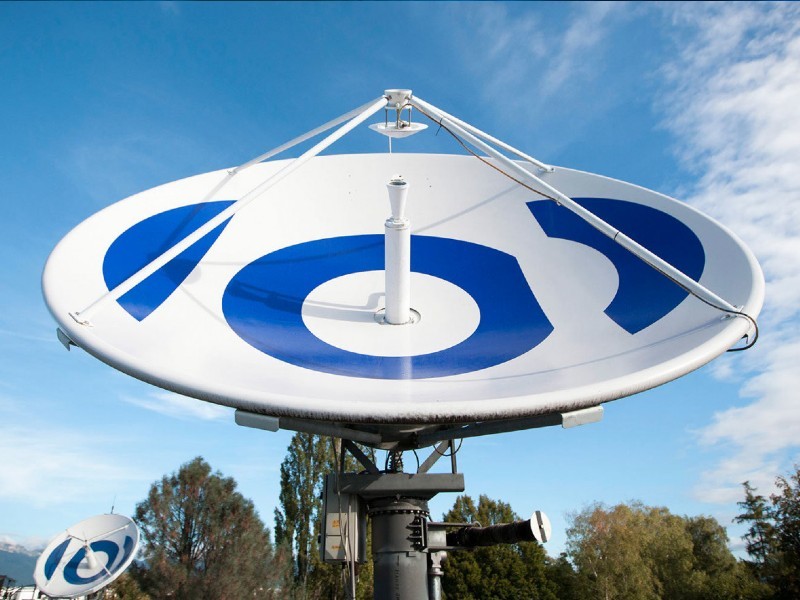 On Friday, the European Broadcasting Union (EBU) announced that no Russian act would take part at Eurovision in Turin this year. Less than 24 hours after this decision, all Russian members of the EBU — including VGTRK and Channel One — have announced they are withdrawing from the union.

Russia’s broadcaster VGTRK, whose turn it was to chose the country’s Eurovision act, had not selected an act and had not made any statement regarding a potential selection since September. Earlier, songstress Klava Koka revealed that talks with the broadcaster did not result in anything, while Alexander Panayotov said he did not hear anything from the broadcaster after he sent a bid.

The EBU announced that there would be no act representing Russia following boycot calls from several countries, including Finland and Estonia. The song contest’s organisers added that participation from the Eastern European country would bring Eurovision’s image “into dispute”. That follows the Russian invasion of Ukraine and the death, tragedy and turmoil that it has brought on innocent people.

VGTRK and Channel One withdraw from the EBU

Initially staying silent, the broadcasters have put forward a statement in state media saying they decided to end their membership with the EBU following the country’s disqualification at the contest.

This means that the broadcasters can no longer take part in the Eurovision Song Contest and its related events, including the Junior contest, for which the country had already started its selection. Besides the song contests, the broadcaster will cease to have access to sports and live events through the EBU network.

In 2017 Russia withdrew from the contest. This was despite EBU efforts to let their act — Julia Samoylova — participate in the contest in Kyiv. At that time the broadcaster seemed to have made little progress towards selecting an act, revealing Samoylova last moment.

Last year, Belarus, who intended to send a group of pro-government supporters with deeply offensive and politically loaded lyrics, was also disqualified from the contest. BTRC was subsequently kicked out of the union.