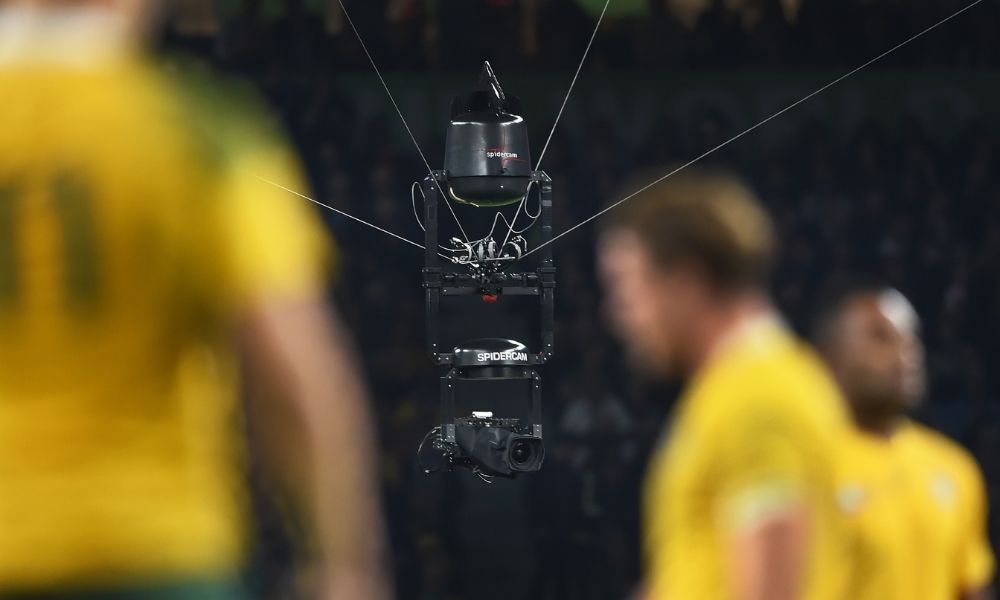 World Rugby has named Host Broadcast Services (HBS) as the host broadcaster for the next men’s and women’s Rugby World Cups.

The deal will see HBS, which is owned by the Infront sports agency, provide turnkey services for this year’s women’s Rugby World Cup in New Zealand and the men’s edition in France 2023. The organisation says it will focus on innovative content creation and accessibility to broaden rugby union’s reach and appeal.

Under the agreement, HBS will work with World Rugby on the overall production plan and project management of the two tournaments. This includes provision of broadcast equipment and technology, as well as staffing expertise across match venues. The deal also covers implementation and running of the Rugby World Cup international broadcast centres.

The collaboration builds on World Rugby and HBS’ partnership for the men’s Rugby World Cup in 2019. The tournament in Japan became the most watched rugby event ever, with more than 857 million people around the world following the action via World Rugby’s broadcast partners, an increase of 26 per cent from the 2015 tournament.

“We are thrilled to renew our strong collaboration with HBS to provide state-of-the-art broadcast coverage of our showcase tournaments,” said Alan Gilpin, World Rugby chief executive.

“Millions of fans worldwide will watch Rugby World Cups 2021 and 2023 thanks to HBS’ delivery and they will engage with rugby’s biggest event like never before through exciting broadcast innovations, all delivered with sustainability and efficiency in mind.”

Dan Miodownik, HBS chief executive, added: “We are delighted to have been trusted by World Rugby once again for the delivery of their major events and look forward to delivering Rugby World Cups in New Zealand and in France.

“Such landmark events, in the heartlands of the sport, are great opportunities to work closely with World Rugby to present a comprehensive and engaging product to their rights holders and, in turn, audiences around the world.”

As part of the arrangement, fans will have access to a range of Klipdrift products throughout concessions at the Cape Town Stadium, as well as in hospitality areas, over the three-day event from 9th to 11th September.