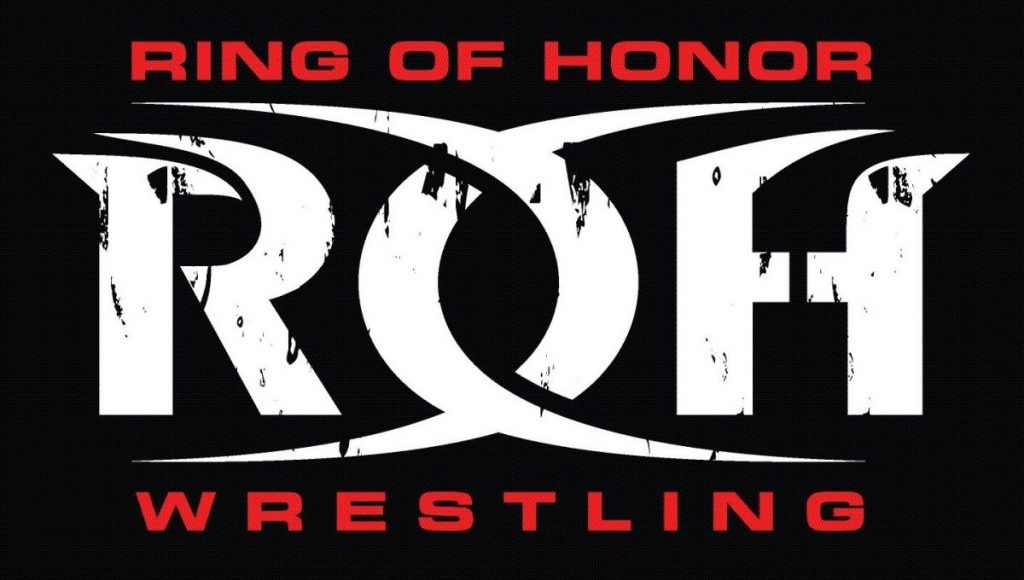 This weekend’s episode of ROH TV was the final that will air on Sinclair stations, and Dave Meltzer reports that Sinclair did not have interest in continuing to air the product after selling the wrestling company to AEW owner Tony Khan.

ROH finished up on Sinclair this weekend. So that tells you that the deal where Sinclair sold the promotion to Tony Khan didn’t include interest in keeping the show on the air.

Sinclair purchased Ring of Honor Wrestling from Cary Silkin in a deal announced in May 2011. ROH TV began airing weekly on Sinclair-owned stations and some regional sports networks beginning in September 2011.

The final episode of the series aired this weekend, featuring a 2011 Roderick Strong vs. Eddie Edwards match, a Jay Briscoe vs. Jay Lethal match from 2015, plus a Jonathan Gresham vs. Dak Draper contest from 2021.