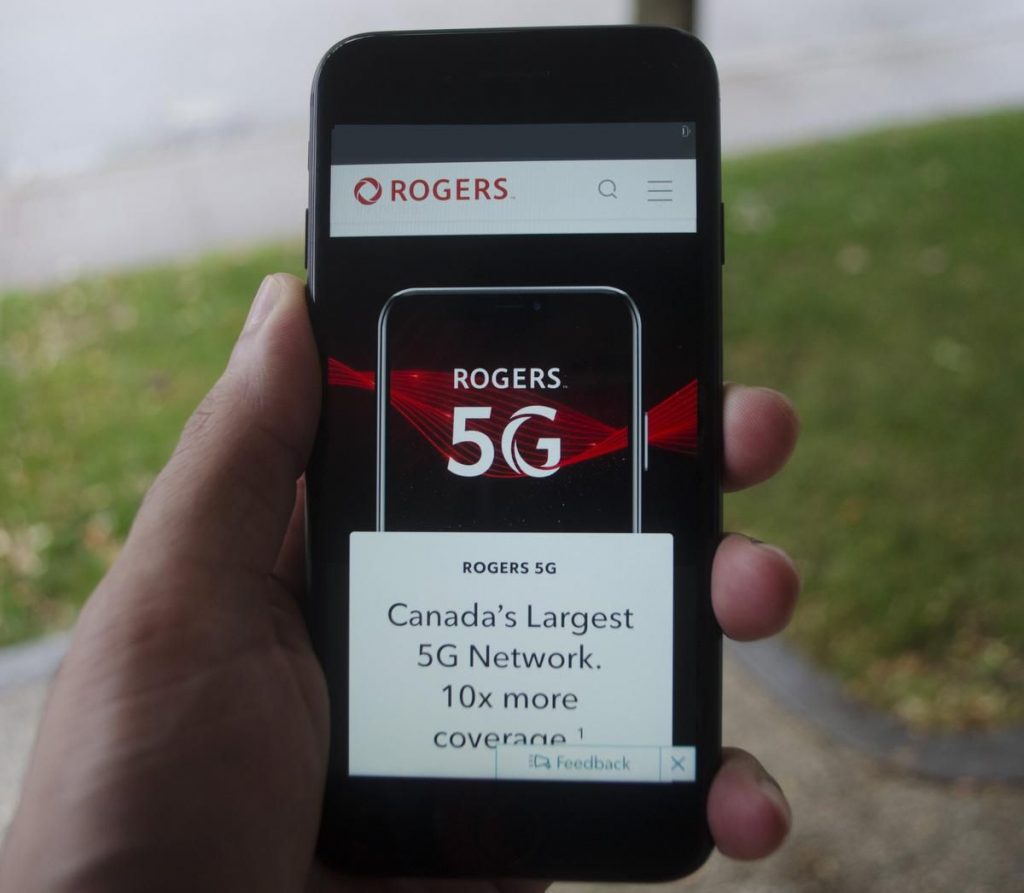 Rogers Communications announced Wednesday that it has expanded its 5G network to Peterborough, Lindsay, Cobourg and Port Hope.

“We congratulate Rogers Communications for completing the first step in improving the reach and quality of cellular coverage across eastern Ontario through the EORN Cell Gap Project,” stated EORN chair J. Murray Jones, the warden of Peterborough County and mayor of Douro-Dummer Township, in a release.

“Using the latest technologies available, upgrades to the Rogers network in these communities will help support economic growth and improved quality of life. We also appreciate the support of our federal, provincial and municipal partners in helping us close the gap in mobile services

5G has been around for a couple years and is the fifth generation standard for cellular networks and is the successor to 4G broadband coverage. Many new cellphones and other devices on the market are enabled for 5G service.

The Rogers network expansion is part of a $300 million partnership between Rogers, the federal and provincial governments and EORN to bridge the digital divide and bring reliable wireless connectivity across eastern Ontario, according to the release.

Rogers plans to will deliver mobile connectivity to 113 municipalities and Indigenous communities in eastern Ontario by building more than 300 new cellular towers and upgrading more than 300 pre-existing sites by 2025.

“We are committed to investing in our networks and working with government partners to continue delivering world-class technology that will drive innovation and prosperity across the region.”

As part of an additional $140 million for the project, Rogers recently announced it will also expand its network of fibre-to-the-home technology in eastern Ontario, servicing more than 20,000 homes and businesses in Quinte West, Belleville and Prince Edward County.

This work is part of the company’s ongoing commitment to expand service and improve connectivity for underserved communities, including more rural and remote regions in Ontario, according to the release.