Rogers Communications: Shaw Deal An Overhang On The Stock Price 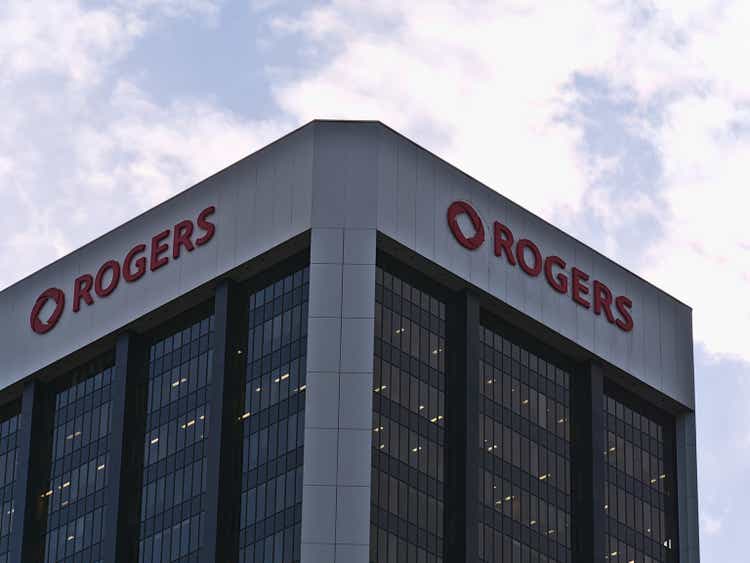 In a previous article back in July, I made the argument that Rogers Communications could see some upside following previous consolidation.

My reason for making this argument was an improvement in churn rates across the business along with a rebound in earnings.

However, the stock has continued to see a decline – down by nearly 20% since my last article:

The purpose of this article is to assess why the stock has continued to decline, and whether Rogers Communications could see renewed upside from here.

After my last article, it is notable that postpaid wireless churn continued to decrease for Q2 2022 and the total postpaid mobile phone subscribers continued to see an increase.

Moreover, while churn across the prepaid segment saw an increase – monthly ARPU (or average revenue per user) saw growth from the same quarter last year:

We can see that in the context of a five-year period – the P/E ratio has descended near levels last seen in 2020 – while earnings per share has been recovering, albeit still below pre-2020 levels.

In terms of the company’s cash position – one concern among investors could be whether the company can conserve sufficient cash to ride out a potential drop in demand due to higher prices.

However, in spite of respectable performance – the stock appears to have been dragged down by broader macroeconomic concerns with respect to inflation as well as continued regulatory hurdles with respect to the Freedom Mobile sale to Quebecor (OTCPK:QBCRF).

According to Canada’s competition watchdog, the sale of Freedom Mobile to Quebecor would not be sufficient to satisfy antitrust concerns surrounding the proposed purchase of Shaw Communications (SJR) by Rogers.

In this regard, I take the view that in spite of respectable performance by Rogers Communications in its own right – we could see the stock continue to come under short-term pressure until such time that the trajectory of this deal becomes more clear.

Moreover, with uncertainty continuing to surround the deal – it is also noteworthy that competitors BCE (BCE) and Telus (TU) have been outperforming Rogers to date as there is a perception that these rivals have been more focused on their core business while Rogers has had to grapple with the regulatory challenges posed by the Shaw deal.

From this point of view – a continued delay of regulatory approval could continue to place pressure on Rogers Communications going forward – even if KPIs across its core business continue to remain strong.

To conclude, Rogers Communications has seen significant downside over the past few months – and the delay in regulatory approval for the purchase of Shaw seems to have been a significant driver of this.

My overall view is that while the stock might see some potential for a rebound if earnings continue to improve and churn rates continue to decline – the more likely scenario is that the stock could continue to see pressure the longer uncertainty surrounding the Shaw deal persists.