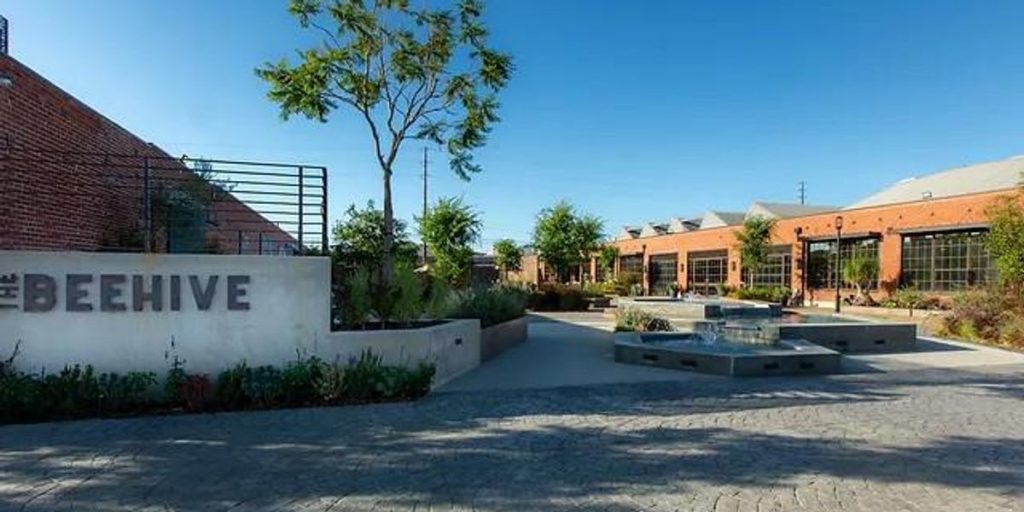 “By offering a variety of courses to close the digital divide, we hope to inspire a new generation of underrepresented students to pursue careers in STEM [science, technology, engineering, and mathematics] fields,” Riot Games said in a statement.

Earlier this week, it emerged that Riot Games is investigating esports team owner Andy Dinh, who leads the hugely successful TeamSoloMid, after multiple current and former employees accused him of abusive workplace conduct.

From Your Site Articles

Related Articles Around the Web