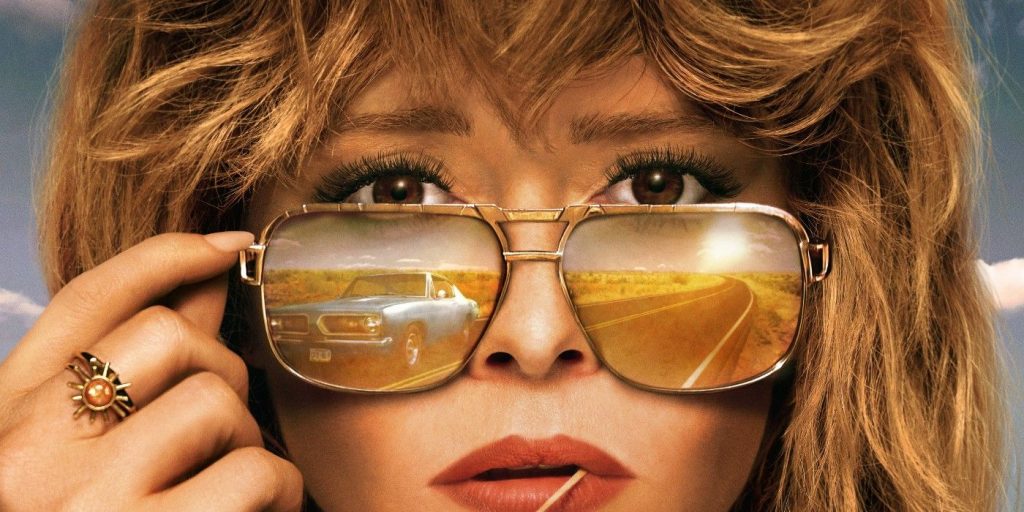 Rian Johnson‘s detective show Poker Face follows an old-school “case-of-the-week” style where viewers learn who the murderer is at the beginning of each episode.

In an interview with The Hollywood Reporter, Johnson explained the difference between his Peacock show, which stars Natasha Lyonne (Russian Doll) as a “human lie detector” named Charlie Cale, and his recent mystery film Glass Onion: A Knives Out Mystery. Notably, he described Poker Face as a “howcatchem,” made famous by the 1970s-1990s series Columbo, where the cold opening shows the murderer committing the crime. “It’s not like there are eight suspects that we have to deal with in this hour of TV,” Johnson explained. “We can really devote the story to the killer and the victim, in the secondary sense. They can really own the episode.”

The “howcatchem” format is also called an inverted detective story (the opposite of a “whodunit”) where the audience learns what happened alongside the detective. In a “howcatchem,” the focus lies on the battle of wits between the detective and the murderer. “And I think sending out a script with that, you have a much better chance of getting a star,” Johnson continued. “We don’t really have any Janet Leigh cameos. We don’t have a huge star who dies after 10 minutes and that’s it — well, we have a couple, I guess. But for the most part, you recognize very quickly in the episode whose episode it is and who you lead with, and try and get someone the audience is going to recognize in that part.”

It was announced in March 2021 that Peacock had picked up Poker Face for a ten-episode first season to be written, directed and produced by Johnson. Starring Lyonne, the first four episodes will debut on Peacock on Jan. 26, while the other six will release weekly after that. While Poker Face currently consists of a single season, Johnson admitted his hopes for Lyonne’s Charlie Cale to stick around as long as Angela Lansbury’s heroine from Murder, She Wrote.

RELATED: Glass Onion’s Dramatic Ending Included One Flub That Made the Final Cut

“Natasha and I keep talking about getting old doing this,” Johnson said. “I can imagine her Jessica Fletcher-ing it. And I would be thrilled. But, we’ll see. I’ve learned: one step at a time. Let’s put this out there and see if people watch it first. But this is something that’s obviously built with an engine to keep on going.”

The first four episodes of Poker Face premiere on Peacock on Jan. 26. Glass Onion: A Knives Out Mystery is now streaming on Netflix.