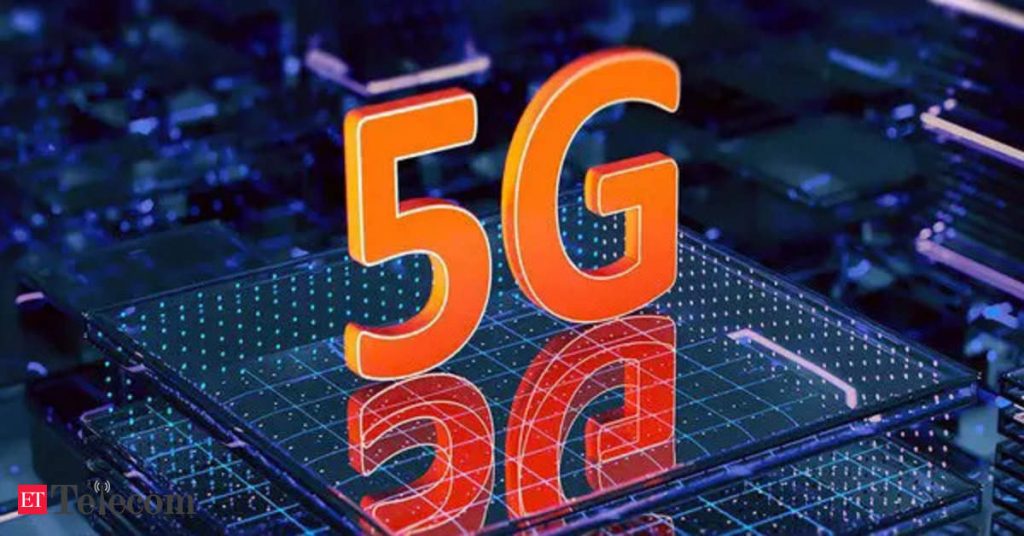 NEW DELHI: The Department of Telecommunications is expected to come up with a decision on whether to lift ban on 5G around airports, following a detailed study, according to a Financial Express report.

“The telecom department is taking into consideration all the views and we issued the directions to telcos after the civil aviation ministry flagged certain concerns with regards to operations of aircraft. Since it’s a matter of public safety, DoT will conduct a detailed study before taking a decision further,” an official was quoted as saying in the report.

Telecom operators, represented by the Cellular Operators Association of India (COAI), had written to DoT last month, arguing their case to keep the base stations on. According to telcos, aircraft altimeter systems run on C-band airwaves from 4.2 Ghz and above, and not 3.30-3.67 GHz spectrum that is being used for 5G services in India, thus negating the fears of interference.

The telecom department, in a communique in late November, had instructed telcos to disable 5G base stations in the mid-band (3.3GHz-3.6GHz) within 2 kilometres from both ends of the runway and almost a kilometre from the centre line of the runway.

The telecom department, in a late November communique, instructed telcos to disable 5G base stations in the 3.3-3.6 GHz band, or the mid-band, within about 2 kilometres from both ends of the runway and almost a kilometre from the centre line of the runway of Indian airports.

The civil aviation regulator, Directorate General of Civil Aviation, however said that it didn’t want the 5G base stations shut off, and that there was no mention of any specific service area around airports in a communication it had sent to the telecom ministry, ET reported in its January 21 edition.

“We have not forbidden 5G near airport but have asked them to operate only at lower power, limited to 58 dBm of the same band,” a senior DGCA official told ET, asking not to be named. Delhi, Mumbai and Bengaluru airport terminals are operating 5G under the protocol, he added.

DBm stands for decibel milliwatts and is a unit to represent signal strength in radio, microwave and fibre-optic networks. The closer the dBm value is to zero, the stronger the signal strength.