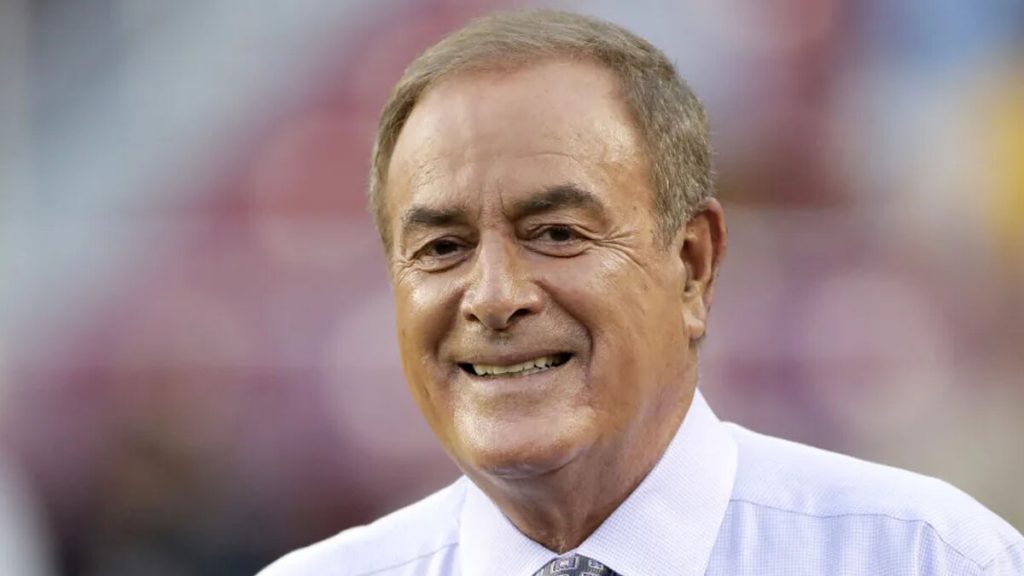 As the constant shuffling of players between NFL teams continues and free agent contracts abound, the marketplace for television narrators and analysts for the upcoming season is also shifting in a way not seen in recent years, let alone in all of history.

This Tuesday, a report from Andrew Marchand of the New York Post indicates that legendary analyst Al Michaels decided not to renew his contract with NBC Sports where he was the official Sunday Night Football narrator to take the same job now in the Thursday Night Football package now held by Amazon.

Who will be paired with Al Michaels?

Michaels’ partner on the NFL’s opening game telecasts each week will be analyst Kirk Herbstreit, who had already accepted that position, without leaving his position on ESPN’s college football telecasts.

As for Michaels’ salary, according to Marchand, it will be very similar to the salary Joe Buck will receive to narrate Monday Night Football on ESPN, the former Fox Sports anchor signed with the “Worldwide Leader in Sports” for five seasons and $75 million.

It should be recalled that along with Buck, Hall of Famer and three-time Super Bowl winner with the Dallas Cowboys, Troy Aikman, will be responsible for broadcasting the final game of each week, after working together on the NFC game network for a couple of decades.

Who will take Al Michaels’ place at NBC Sports?

Michaels’ vacancy at NBC Sports will be taken by Mike Tirico, who was already working at NBC Sports as the college football announcer for Notre Dame games and had hosting duties on Sunday Night Football.

Tirico will be paired with former Cincinnati Bengals wide receiver Chris Collinsworth, who remains under contract with NBC for Sunday Night Football, but it is unclear whether or not Tirico will continue his role with the Fighting Irish.