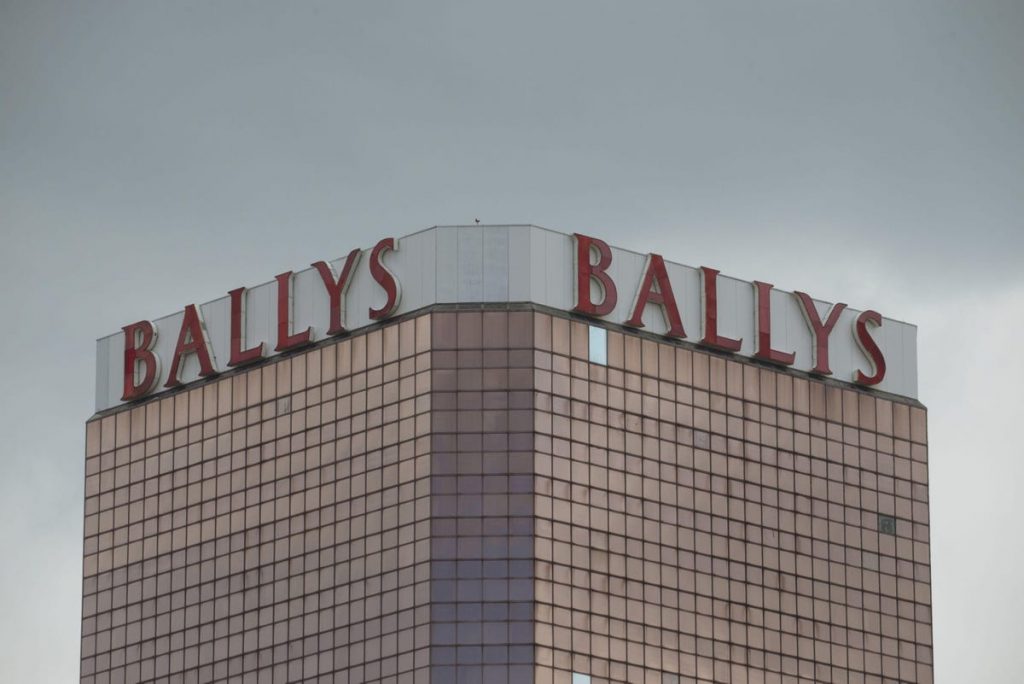 In a stunning reversal of fortune, rumors abound that Diamond Sports Group (DSG), a subsidiary of Sinclair Broadcasting Corp. which runs the Bally Sports Networks (formerly Fox Sports Networks as well as YES Network and Marquee Sports Network (co-owned with the Chicago Cubs)) is in trouble. Reportedly, it is teetering on the edge of bankruptcy just months after its roll-out a streaming service for the Regional Sports Networks (RSNs) called Bally Sports Plus (BSP).

Just months ago management touted that the streaming service could bring in $1.3 billion to $1.9 billion in revenue in five years and somewhere between $444 million and $1.3 billion in EBITDA by 2027.

Management is reportedly talking to the NBA, MLB and NHL regarding a fire-sale buy-out. Under the plan, creditors would take over the RSNs, give Sinclair $3 billion in cash and a minority interest in DSG, and then sell the RSNs back to the leagues. This will be tricky because many of the RSNs carry multiple sports.

In addition, MLB has only given Sinclair rights to five of 14 teams and is demanding additional payment for the streaming rights, something which DSG is loath to do. MLB has reportedly come up with a contingency plan if DSG files for Chapter 11, which would be broadcasting the games in local markets and charging cable and satellite companies a fee for broadcasting them. This would be a short-term plan until DSG emerged from Chapter 11 bankruptcy.

On another front, MLB is considering launching its own streaming service next year. This is in part due to the fact that if DSG were to be dipped into Chapter 11, the trustee could reject some of the sports contracts and demand lower fees. This would give the MLB and others a chance to walk away from the relationship mid-contract.

Weighted under a mountain of $8.6 billion in debt, BSP was supposed to be the Hail Mary to save the RSN unit. However, start-up losses at the service paired with cash running low have thrown Diamond into financial turmoil.

Sinclair responded to the rumors with the following statement: “Speculation raised by anonymous sources is just that, speculation. We enjoy the full support from the teams, NBA and NHL leagues, and look forward to continuing our work with them to transform the RSN model.”

The fact that Sinclair may end up walking away with $3 billion in cash and still hold an equity stake in DSG, when the Diamond Subsidiary is technically insolvent and creditors could force it into bankruptcy, is a testament to management’s savvy financial engineering. Structuring Diamond as its own subsidiary and funding it mostly with other people’s money was a brilliant move.

The company is clearly a victim of cord cutting (when people cancel their existing video bundle via cable, satellite or telco) and cord shaving (where people downgrade to a cheaper multichannel bundle). Fixed costs for sports rights are going up, while variable revenue could be going down as consumers continue to cut the cord..

When Sinclair Broadcasting bought the Fox Sports networks, they were thought to be the crown jewels of the cable network industry, the company projected it would generate an estimated $1.6 billion in EBITDA (Earnings Before Depreciation, Interest Taxes and Amortization) in 2019 when Sinclair bid $8.5 billion for the channels.

The fact is, management recently said that it expects EBITDA to be only $183-$200 million in 2022, illustrating how hard and fast their fortunes have evaporated. That’s not even enough cash flow to pay interest on their debt load, let alone any principal.