Reelgood: Disney+ ‘Turning Red’ and Apple TV+ ‘Severance’ Were the Most Watched Titles This Week 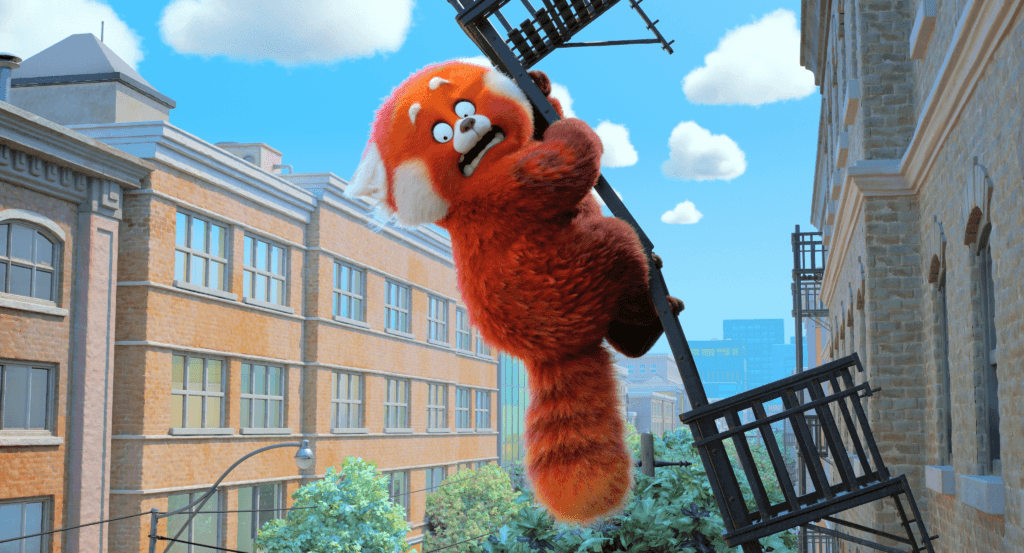 Many of the streaming service offers that appear on cordcuttersnews.com are from companies which may also provide our site with compensation. This allows us to support our site and continue to provide you with the most up to date entertainment and streaming content. Our team prides itself in providing objective news, reviews, opinions, and other related content to educate our readers so you can make informed decisions. Please view our advertising policy page for more information.

There are lots of top ten lists out there ranking what viewers are watching the most, and most charts pull from a selection of streaming services. Reelgood‘s data comes from how its 5 million users in the U.S. interact with movies and TV shows on the platform in real-time, pulling from all streaming services.

This week, the platform reports the most-watched title overall was Turning Red on Disney+. The Pixar movie premiered on March 11 (to mixed parental reviews) and has quickly become a hot title.

Ben Stiller’s thriller series Severance on Apple TV+ dropped to second place this week with its most recent episode airing March 18. The series follows a team of office workers who undergo a surgical process that severs all memories between their work and personal lives.

Other titles to make the top 10 include Hulu’s Deep Water and The Dropout, and several from Netflix including The Adam Project. Most of these titles feature all-star casts which might be helping to boost viewership.