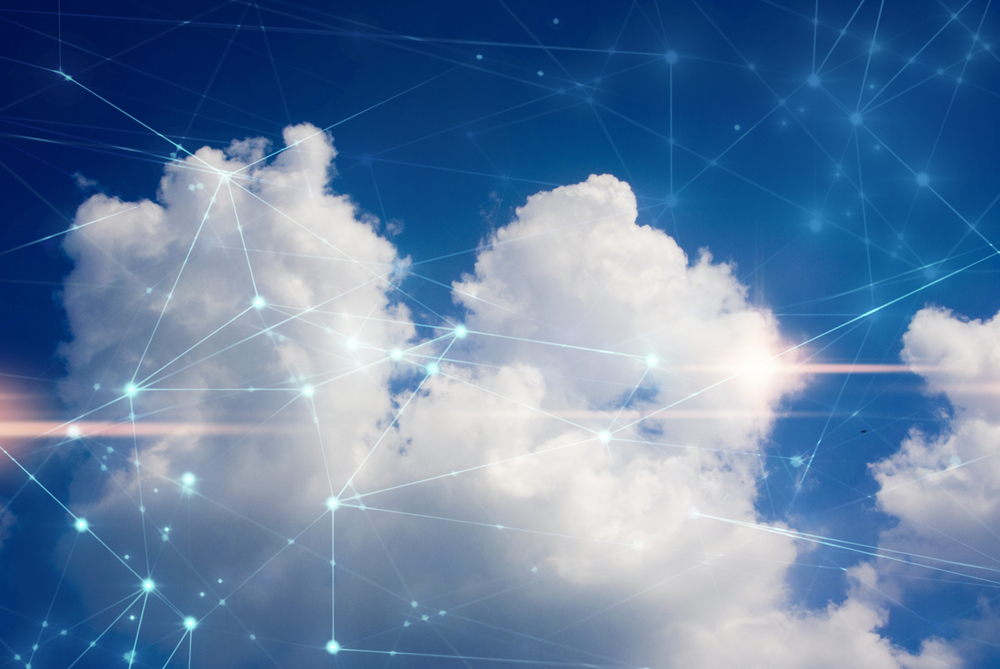 AWS and Microsoft Azure also made the rankings.

VMware and Red Hat are at the top of new rankings for 5G telco cloud-native platforms. The list comes from global technology intelligence firm ABI Research.

Platform providers in the market are diverse. They include incumbent network equipment vendors (NEVs) that have traditionally sold end-to-end network infrastructure solutions. Their platforms are included in the software stack, as well as cloud computing platform providers. Many have recently entered the telecom space through the introduction of LTE and 5G networks. Incumbent NEVs make up most of the market share in providing telco cloud platforms which host their network functions. However, cloud computing platform providers gain in popularity among communications service providers (CSPs) as telecom networks become more digitized, cloud-native and open.

The companies are evaluated in the following order of ranking:

CSPs are looking to enable cloud-native 5G capabilities through the deployment of a horizontal platform. The platform can span their entire network from the core to RAN to edge, Ling noted.

“Some of the key criteria that CSPs look for include the ability to build a multi-vendor network, avoiding vendor lock-in. As the 5G SBA value proposition revolves around providing services on-demand through microservices and cloud-native principles, flexibility, agility, and scalability become major factors CSPs look out for when choosing a platform,” he said.

VMware came out on top, followed by Red Hat, as leaders in the market. This is due to their strong multi-vendor network function (NF) partnership program supporting more than 220 NFs. Red Hat follows closely behind with its OpenShift Container Platform and hybrid cloud and multicloud capabilities. ABI also considers both to be top innovators. with VMware offering telco-specific features.

Ling said that cloud-native is critical for telco applications in 5G, and is crucial in bringing automation, scale, performance and efficient operations. It also brings faster time to market, an improved CI/CD pipeline, and the easy introduction of new software and features. Newer trends are also emerging, which include multi-vendor capabilities and hybrid cloud/multicloud support as networks become more open and disaggregated.