Recycled fishing nets to be part of the Samsung Galaxy S22 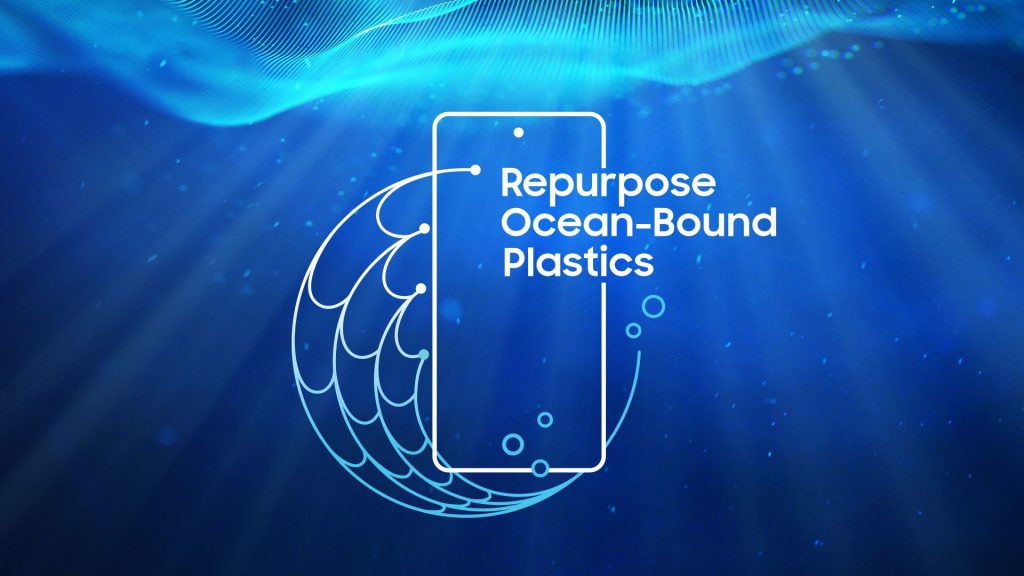 Samsung will apparently use plastic backs again for the new devices in the S22 series. While we are already kind of used to it, Samsung revealed a curious detail about the new smartphones in a blog entry. The plastic used is supposed to be made of old fishing nets and thus be a bit more sustainable.

Between 4.8 and 12.7 million tons of waste end up in the ocean every year. Around ten percent of this is made up of fishing nets, which are thrown into the sea when they are no longer needed. The so-called “ghost nets” do not decompose, and so they pose a threat to entire ecosystems. Samsung launched the “Galaxy for the Planet” project last year and now announced a big step in it.

The South Koreans want to reduce plastic waste in the ocean by using ghost nets for the plastic in their products. On Wednesday, we can expect the first big announcement of use of recycled plastic at the Unpacked event. The recycled materials will find a place in Samsung’s entire future lineup, and the backs of some models in the new Galaxy lineup are expected to be made of fishing nets. The company not only wants to help the environment directly but at the same time seeks to encourage people to rely less on the use of plastic.

“Galaxy for the Planet” to be implemented by 2025

With its “Galaxy for the Planet” environmental project, Samsung aims to establish more sustainable products on the market while ensuring a smaller ecological footprint. To achieve this, the company published a plan to be enforced by 2025.

We believe that everyone has a role to play in providing innovative solutions that protect the planet for generations to come. Samsung understands our efforts need to match our scale, our influence and the magnitude of the entire Galaxy ecosystem around the world – TM Roh, President Mobile Communications Business, Samsung

The plan is now getting materialized by using “ghost nets” in the new Galaxy series. In addition, plastic is to disappear from mobile device packaging, and the energy use of chargers in standby mode is to drop to less than 0.005 watts. Furthermore, Samsung wants to reduce the waste generated during production and also reduce electronic waste.

Last year, the manufacturer Fairphone showed how far one can go with sustainability in the electronics industry and what consequences this has for the products. The Fairphone 4 is a modular smartphone primarily made from recycled materials and with compensation for electronic waste. As a compromise, you have to accept somewhat weaker hardware and a higher price.

Finally, I would like to ask you about Samsung’s latest environmental implementation. Do you see it as greenwashing, i.e., an attempt to improve the brand image – or do you think the use of old fishing nets makes sense?

What do you think about “Galaxy for the Planet”? Should more companies follow suit and take active action against pollution? Let me know in the comments!