Received a link to upgrade from 4G to 5G? It could be a scam 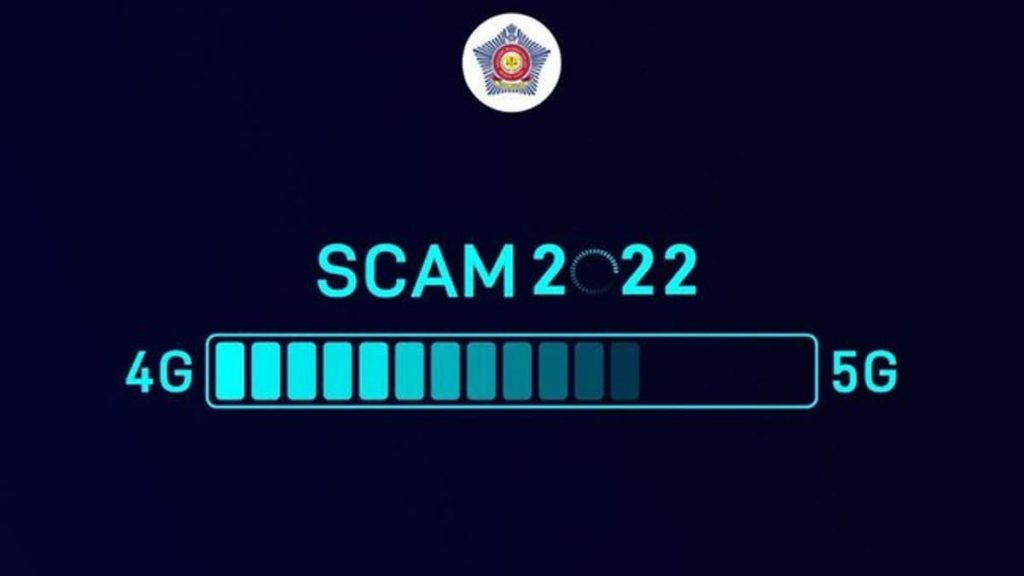 Telecom giants Bharti Airtel and Reliance Jio recently started rolling out their 5G services in India. While Jio’s True 5G network is available for beta testing in Delhi, Mumbai, Kolkata and Varanasi, Airtel’s 5G Plus network is available in Delhi, Varanasi, Mumbai, Bangalore, Chennai, Hyderabad, Siliguri, and Nagpur. As telecom companies and smartphone makers work collectively for promoting 5G in India, scammers are using this opportunity for duping unsuspecting users into giving up their banking details by promising them to help in upgrading from 4G to 5G. Also Read – Smartphone companies to gradually discontinue 4G phones above Rs 10,000: Report

The rising number of scams has prompted Mumbai Police to alert citizens against such scams such that more people don’t fall prey to such schemes. “Upgradation in tech brings about a new wave of scammers waiting to pounce. The most recent one is fraudsters offering to guide you to convert to 5G. Do not share your personal/banking information or click on any unknown links,” Mumbai Police wrote in a tweet. Also Read – Adani Data Networks gets licence for full fledge telecom services in India: What this means for Jio, Airtel, Vi?

In the same tweet, Mumbai police also shared details as to how scammers are duping unsuspecting users. In its tweet, Mumbai Police said that scammers call unsuspecting users pretending to be executives from telecom companies and they claim to help upgrading from 4G to 5G. As a part of the scam, scammers also share malicious link, which they can use for extracting users’ banking credentials. In some case, they even put pressure on the unsuspecting users for sharing their personal and banking details. Also Read – 5G in India: Samsung to roll out 5G update in India by mid-November

Risk Alert!
Upgradation in tech brings about a new wave of scammers waiting to pounce. The most recent one is fraudsters offering to guide you to convert to 5G.
Do not share your personal/banking information or click on any unknown links.#Scam2022 #5GScam #CyberSafe pic.twitter.com/9S0XphLM9Q

Now, the Mumbai Police is urging people not to share their personal and banking information with anyone or click on any unknown links.

Not first such advisory

This is not the first advisory that has been issued by government bodies warning users of 5G scams. Hyderabad Police recently warned smartphone users against fraudsters who approach them on the pretext of upgrading their 4G SIM cards to 5G. “We noticed that several people in the city have fallen prey to cyber fraudsters who duped them on the pretext of upgrading their sims…We urge the public to not respond to any such messages,” a Hyderabad Police office said in a statement to Times Now.

BSNL 4G to be upgraded to 5G in 5-7 months: Ashwini Vaishnaw | Business News