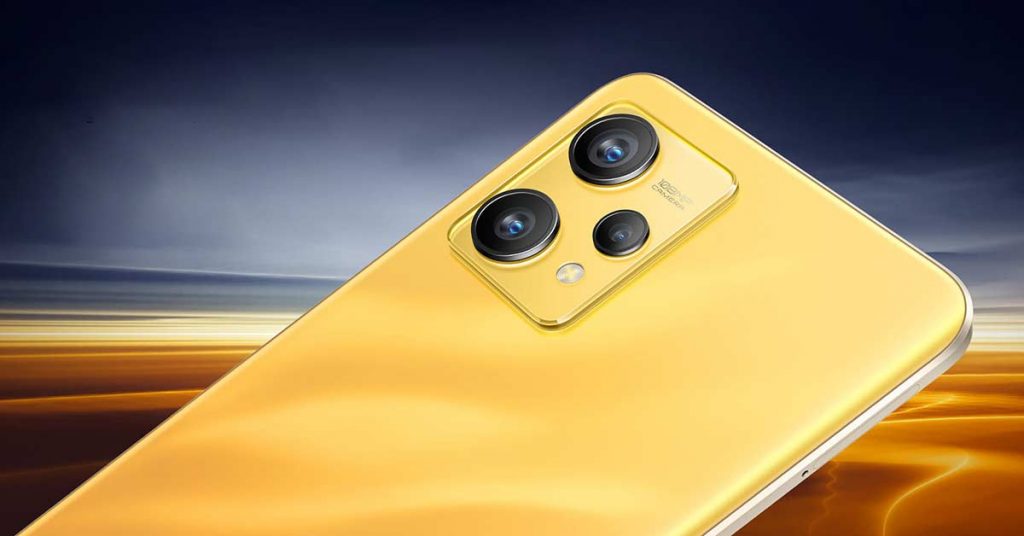 Realme has welcomed a new member of its latest 9 series family, following the launch of the Realme 9 4G in India.

It’s anyone’s guess at the moment if Realme will offer this LTE version in the Philippines — but we’re guessing it will ultimately depend on how well it does overseas.

Presenting the #realme9, a smartphone capable of bringing your imagination to life. Now, #CaptureTheSpark with:

As you might have guessed, the Snapdragon 680 powers many 4G phones in today’s midrange segment, including the Realme 9i, Redmi Note 11, and Huawei Nova 9 SE. Based on our experience with the chipset, the Snapdragon 680 delivers satisfactory performance, as well as reliable efficiency across a variety of workloads.

The primary image sensor on the back, meanwhile, is a 108-megapixel Samsung ISOCELL HM6 unit, which makes the Realme 9 4G the first device equipped with the latest camera sensor from the South Korean manufacturer.

It still uses 9-to-1 pixel binning to produce brighter and more detailed shots, particularly in low light, and Realme claims a 123% improvement in light-gathering ability over previous-gen sensors. It also offers up to 3x lossless zoom to try to offset the absence of a dedicated zoom camera. The phone comes with a secondary 8-megapixel camera for ultrawide shots, too, alongside a 2-megapixel macro shooter that can capture crisp closeup images as close as 4cm.

Elsewhere, the Realme 9 4G impresses with a 6.5-inch Super AMOLED display with a 90Hz refresh rate and 360Hz touch sampling. The panel is also protected by Corning Gorilla Glass 5 and embeds a fingerprint reader that, interestingly, can measure your heart rate as well, similar to the sensor built into the screen of the Realme 9 Pro Plus 5G.

Realme has opted for a 5,000mAh battery that supports 33-watt fast charging inside the smartphone.

Learn About This Author

Reviews editor: Ramon “Monch” Lopez has 13 years of professional experience creating and editing content for print and digital publications such as Yahoo. He headed the gadgets-merchandising division of one of the Philippines’ largest retail operators somewhere in between. His latest addiction is the comments section of viral Facebook posts.