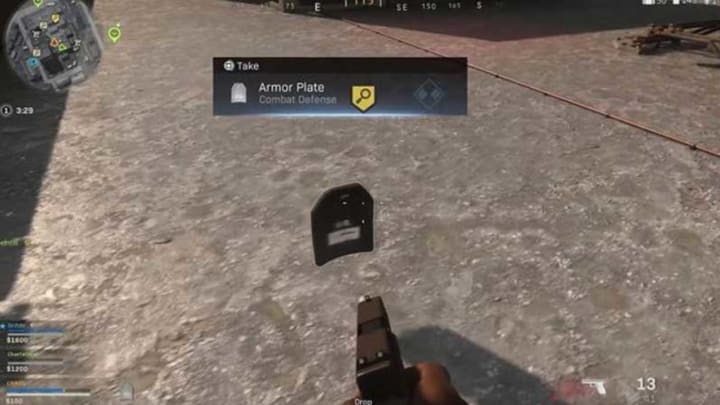 While there are plenty of problems to go around when it comes to Warzone Season 2, armor plates were not supposed to be one. It may sting less since health was buffed overall in the Season 2 Reloaded patch, it never feels good when the community adjusts to a system and the developers decide to change it after an extended period of time.

In this case, players who died with a full satchel would drop eight plates and a stachel with another eight plates if someone picked them up. Leaving a total of sixteen plates. This was a massive boon for squads playing aggressively or needing to restock. But it was also a glitch. Players dying won’t drop eight plates on the ground when they die, they simply drop their satchel with how many remaining plates inside, meaning now you only have a maximum of eight plates to loot.

The frustrating thing about the change is the lack of transparency, Raven Software has admitted this was a bug in the past and did nothing about it. Players then were so used to the bug that they assumed it was the normal system. Then without warning, the change is implemented and players are less confused.

And while the change makes complete sense and is more logical, it should have been done months ago.