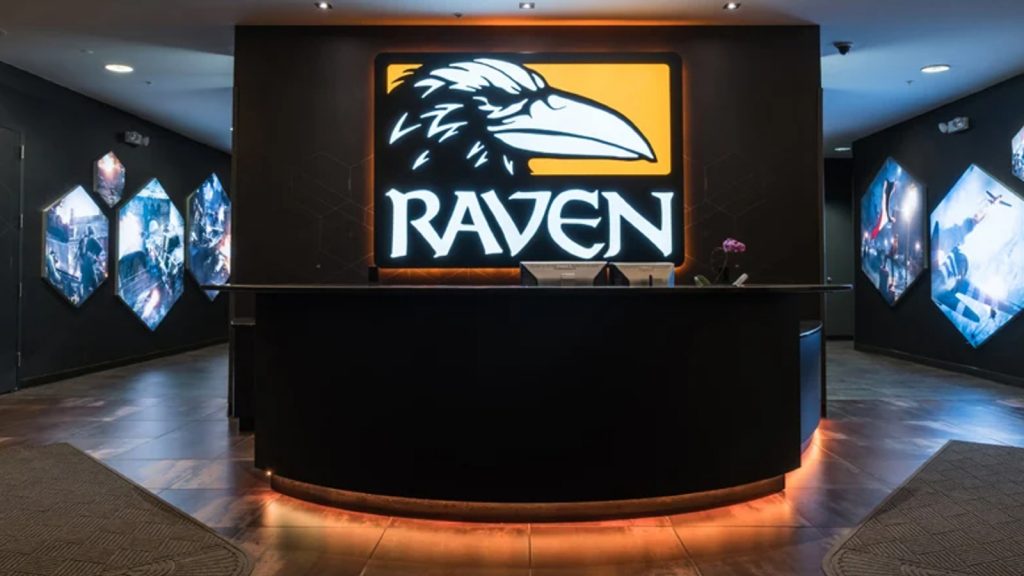 A Raven Software job listing suggests that the team is looking to bring in talent to help with Campaign animation for a future Call of Duty title that may not be Warzone 2.

Raven Software has operated as a support studio throughout much of the Call of Duty franchise’s historical run. From working on DLC in early titles like Black Ops and Modern Warfare III, the studio really stepped out of the shadows with Modern Warfare Remastered before taking over the spotlight entirely as co-developers of Warzone with Infinity Ward

Now, with Modern Warfare 2 and Warzone 2 right around the corner, a job listing on the Careers section of their website suggests they’re tackling yet another story mode and are ready to bring in some more help.

While BOCW was their latest full-game outing, the Raven team has an extensive number of collaborations under the CoD banner and it looks like they’re tacking one more to the résumé.

If the franchise’s regular development schedule holds up, Treyarch is due for another game in 2023, which makes it the most likely target. Of course, there were rumors over the summer that Microsoft’s pending acquisition of Activision Blizzard could throw a wrench in the usual plans, but none of the involved parties have substantiated that as of yet.

Raven’s work on Warzone has clearly made a mark on the franchise and they could be leading the way in a more defined role going forward.

There is also the chance that this is simply related to Warzone 2. While we don’t know much about the story surrounding the game, each new season did bring a new layer to the interconnected story of the first game, and it would make sense for the sequel to follow suit.

If it is related to a new game, however, we likely won’t know much about it for a few more months if trends from past development cycles hold up. Of course, there will be plenty of distractions to be had when MW2 hits shelves at the end of October.