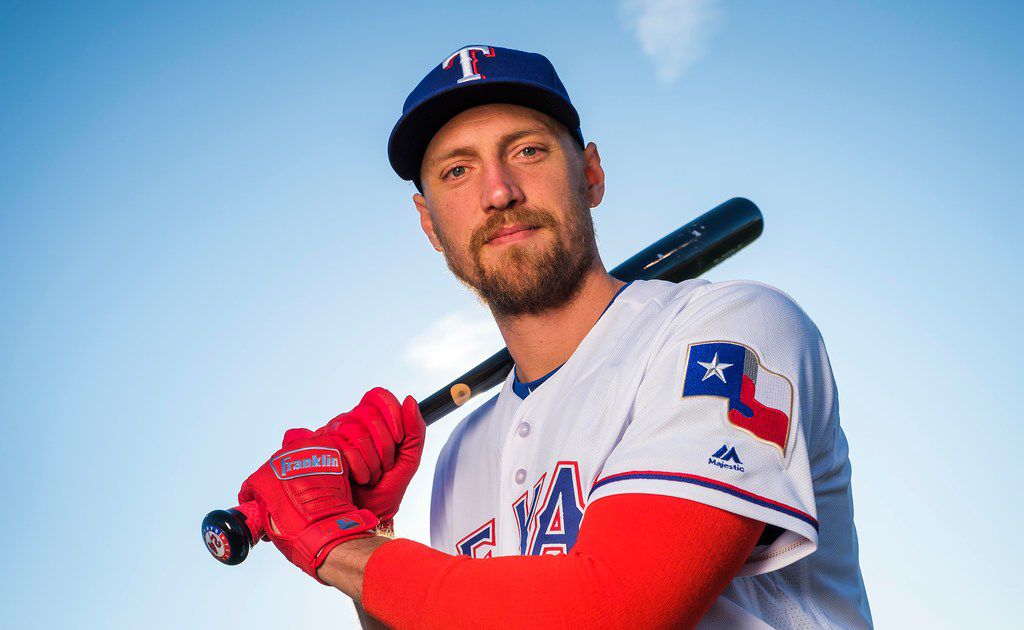 SEATTLE — For Rangers fans who have tried in vain to watch the team this season because of ongoing conflicts between Sinclair Broadcasting and local providers and streaming services: For a night, you won’t have to worry.

That is, as long as they have access to an Apple ID.

Those that do, will be greeted to Friday’s broadcast at Oakland by former Ranger, Arlington High School and UTA star Hunter Pence. Pence is one of the analysts for the AppleTV+ entry into baseball broadcasting. Pence is part of two new broadcast teams doing Friday night doubleheaders with East and West Coast games.

It’s all part of MLB’s attempt to reach younger audiences. Pence, who turned 39 last week, may be retired after a 14-year MLB career, but he’s still got youthful energy for the game.

“I have a lot of old school in me,” Pence said from his home in San Francisco this week. “But also a lot of new school. And I’ve never really grown up. I loved playing. I just love the game. And I love sharing it. I have a very childlike spirit when it comes to this game.”

Pence, who spent 2019 with the Rangers before finishing his career back in San Francisco, is teamed with play-by-play voice Stephen Nelson, Emmy Award-winning host Katie Nolan, who also serves as an analyst, and reporter Heidi Watney.

The idea, Pence said, is to bring a lot of elements of a podcast to the broadcast, but without losing all the traditional elements of a baseball broadcast. There is also an element of education since the AppleTV+ broadcasts are going to eight countries with the hope of more on the way.

There is no cost or subscriber fee to watch the game, but viewers must have an Apple ID to access the app. It can be accessed from an iPhone, iPad, Mac, Apple TV, tv.apple.com along with most smart TVs, gaming consoles and cable set-top boxes.

Pence did a handful of pre- and post-game analyst duties for Giants broadcasts and served as an in-game analyst for one Rangers-A’s game last year. Though known for his enthusiastic and intense play, Pence never really considered entering broadcasting.

“I didn’t know if I’d have the opportunity or enjoy it,” he said. “I’ve still got a long way to go. But I think I’ve got a unique perspective to add. And I’ve enjoyed sharing what I know.” 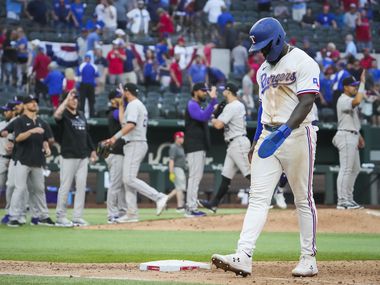